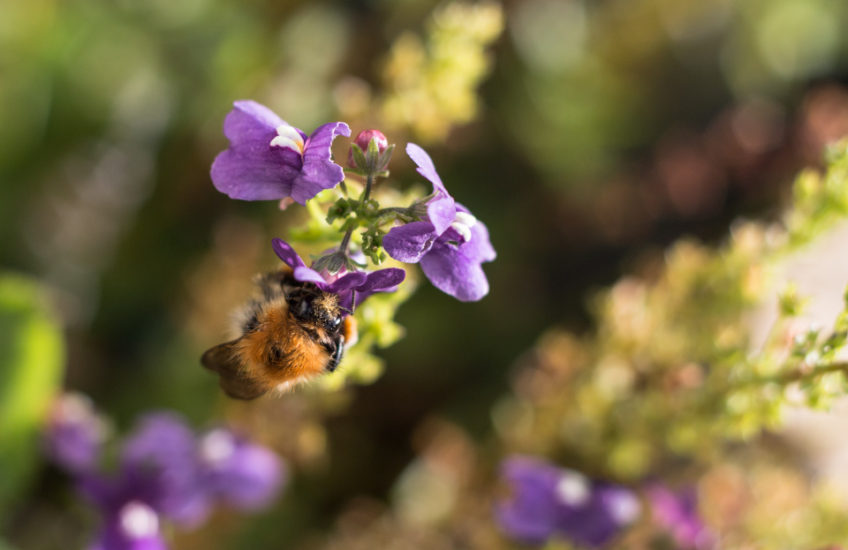 I know I’ve said it before, but I love being a part of the Blipfoto community – thank you so much for all of your lovely comments on my news yesterday. Having basked in them myself, I will pass on your congratulations to the family film director!

Today seems to have gone by in a flash. R and I had a hectic morning doing all manner of chores; then this afternoon a friend we haven’t seen in a while popped in to see us en route from Shipston on Stour to her home in Gloucestershire, and we had a nice catch-up natter over a cup of tea. After V had left I realised that I still didn’t have any photos, so I whisked around the garden and took a few shots.

R then suggested that to save me cooking we should pop out for a curry, so we went down to Evesham – it may seem unlikely, but there is a very good Indian restaurant there. And finally we did a pack walk around the village, which also allowed me to take a few more photos.

When I uploaded and checked my shots, there were a few contenders for today’s blip. R’s favourite was a shallow dof shot of the stigma of a lily – but looking it critically I decided that it was a little too soft – I’ll probably revisit the idea tomorrow and try to improve it. The rudbeckia with the errant petal is now properly open, and the cone florets are beginning to open too – but I think I’ve done enough yellow for one week. There was also one of a minute hoverfly on a verbascum head that I nearly blipped…

But in the end this is the shot of the day for me. One of the things that Kathleen Clemons keeps promoting in her course The Art of Flower Photography is selective focus: she says that if the elements of an image that “tell the story” are focused, it’s fine for everything else to be blurred. In fact, she says that she uses selective focus specifically to draw the viewer’s eye to the thing she wants them to look at.

This shot, I feel compelled to tell you, is an accidental capture. I must have taken twenty bee-on-flower shots today, and eighteen of them were so blurred they went straight in the bin – but I just happened to hit the shutter button at the right instant with this one, and I’m happy with it. The elements the tell the story – the bee and the nemesia – are crisp enough, and I especially like the bokeh, with the low-angle light from the late afternoon sun.

So, I didn’t plan it, and I probably couldn’t reproduce it if I wanted to – that being a primary difference between an amateur photographer and a professional, of course – but happening to be in the right place at the right time, with the right lens on the camera and a reasonable exposure set, still feels like a win to me!