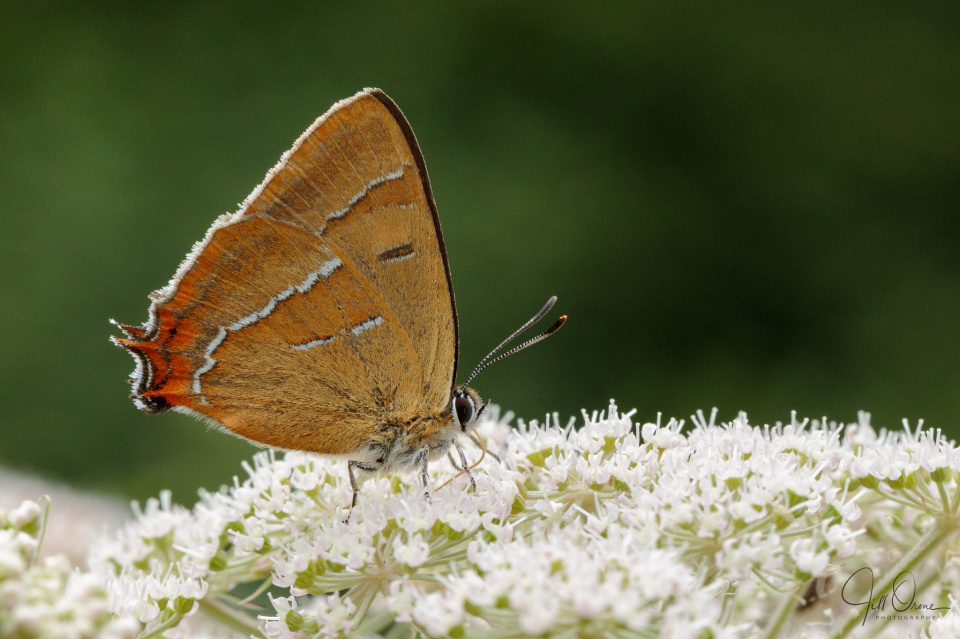 Operation Find the Fish began after breakfast today, when I carefully removed all the plants from the wildlife pond. I hadn’t expected this to be easy, but it was actually a bit of a nightmare, because the more fragile ones promptly collapsed, and the more rampant ones were hard to move because they’d either put down roots through the bottoms of their enclosing baskets into the mud beneath, or had tied themselves via roots and shoots to other nearby plants. And that’s without talking about the blanket weed, filaments of which were wrapped around everything.

I wouldn’t have been able to do the job at all if we hadn’t happened to own a plaster bath, which we bought many years ago for bathing dogs, and which is big enough to accommodate all the plant baskets. The floating weed went into a large bucket, and both containers were carefully topped up with pond water to try to keep everything alive until it can be returned to its home. All the disruption had, of course, stirred up the mud in the pond, and the remaining water looked like soup.

The fish, I need hardly tell you, was nowhere to be seen.

By this time I was in a seriously bad mood, and as there was nothing more to be done until the water cleared, R wisely encouraged me to go out. An overcast afternoon wasn’t a promising time to try to take photos in woodland, but as my day couldn’t really have got any worse I thought I’d have a go anyway, and in the event the sun appeared just as I arrived at Grafton Wood. Some chaps I met on the walk from the car park told me there was nothing much about – and in particular no Brown Hairstreaks – but my luck was better than theirs, and I found plenty to photograph.

Although I didn’t get a glimpse of the distinctive and diagnostic overwing markings, the underwing patterns of this butterfly are quite strongly marked, which I think means that it’s a female. She was quite unperturbed by my attentions, and spent a good ten minutes feeding from the angelica, quartering each umbel very methodically before moving on to the next one. If you’d care to see some of the other things I found on my walk, I’ve posted a few highlights to my Facebook page.

Tomorrow I expect to be spending quite a lot of time sitting by the pond with a net that our neighbour the angler has kindly lent to us, hoping to catch sight of the fish. If I don’t manage to net it we may have to take A up on his offer of coming round with a small rod and a baited hook to try to catch it for us – which would be a terrible waste of his time, but would at least provide me with a photo opportunity.

If the fugitive is still eluding us by the end of tomorrow, I’ll probably just refill the pond and throw myself in it.