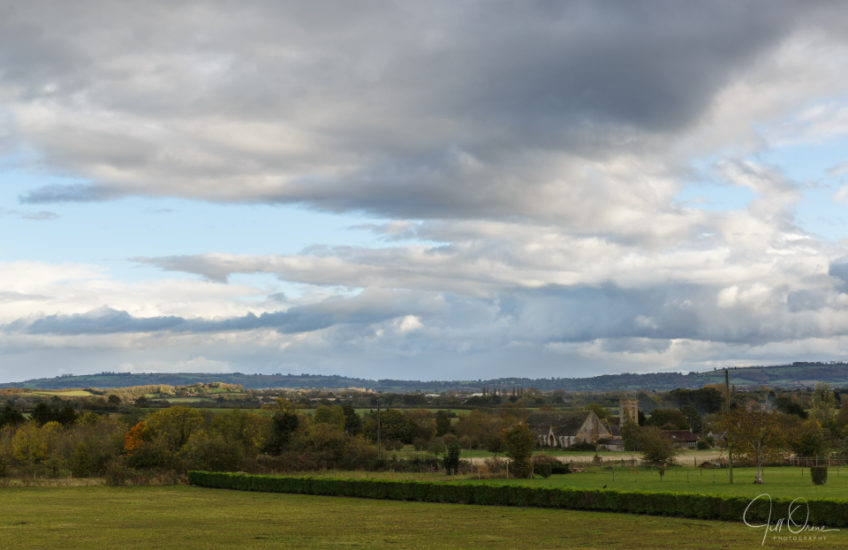 I woke up in a vile mood this morning, after an inexplicably bad night. My temper wasn’t helped by the fact that the sleep monitoring app I’ve just started using (as part of a vague gesture towards improving various aspects of my health) assured me that it had in fact been a pretty good night – at times when I’m quite sure I was lying awake, listening to the grandfather clock in the hall and gnashing my teeth, the app says that I was actually asleep. Maybe I was dreaming being awake and gnashing my teeth, but if so the dreams were exhausting: I could hardly keep my eyes open all morning.

Partly through tiredness, and partly because the weather was still pretty poor, I wasn’t much inclined to get out and about, so I spent the morning finishing off the photos from our visit to Liverpool last month – if you’re interested, I’ve now posted the missing journal entry from that trip. But in the middle of the afternoon R suggested that we should brave the hostile elephants and pop down to Broadway for coffee, after which we swung up to the Broadway Tower so I could take a few photos – all of which show people bundled up like Arctic explorers and being blown virtually off their feet.

It was raining as we came back down Saintbury Hill, but the weather is moving so fast at the moment that by the time we arrived home it was dry again – though still pretty bracing – and we decided to brave a walk around the parish. This is a view I’ve blipped before, looking across Middle Littleton Church and Tithe Barn towards the Cotswold Edge; in the far distance are Ebrington Hill and Dover’s Hill, and the nearer, lower rise that’s prettily picked out by a shaft of sunlight is the appropriately named Sheen Hill, or Shine Hill, depending which map you’re looking at. Around here it’s pronounced “Shinull”.