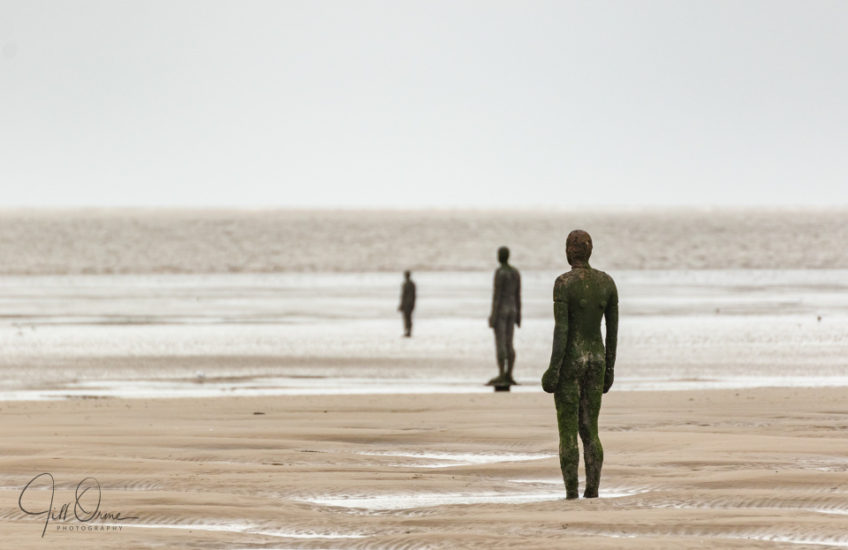 This morning R and I had tickets for the exhibition Alphonse Mucha: In Quest of Beauty at the Walker Art Gallery – seeing this being our main reason for the trip to Liverpool. We’re both big fans of Mucha: R has always been interested in graphic design, and I had a set of posters of The Seasons on my bedroom wall when I was a teenager – and to this day, when I hear Vivaldi’s Four Seasons, it’s these images that come to my mind. When we were in Prague a couple of years ago we spent an afternoon at the Mucha Museum, followed by an amazing morning at the Prague National Gallery, viewing Mucha’s great work The Slav Epic – 20 vast canvases which were donated to the city on Mucha’s death, on condition that Prague provided an appropriate display space for them.

The Walker exhibition is excellent, and I recommend it if you’re able to get to Liverpool before it closes on 29 October; although obviously limited in scope, it does a very good job of highlighting and contextualising the most significant aspects of Mucha’s work. The Slav Epic didn’t travel to the UK – though to the outrage of Mucha’s descendants it has been on tour in the Far East this year, where it’s said to have been seen by over 600,000 people – but there’s an audio-visual display covering this monumental piece of work.

Once we were fully Mucha’d, we popped down the road to look at the Central Library, the atrium of which is probably fabulous when it’s not swathed in torn netting; and then went to the Cavern Club so that R could say he’d been to the Cavern Club. After this we hiked up to Mount Pleasant to take a look at the Metropolitan Cathedral, which is a dramatic building with fabulous stained glass; I’ve put a few photos of it here, if you’re interested.

Having checked the tide table, we then took a late afternoon trip out to Crosby beach to see Anthony Gormley’s Another Place – of which I’ve given you three photos, because we just couldn’t narrow down the choice any further than that. 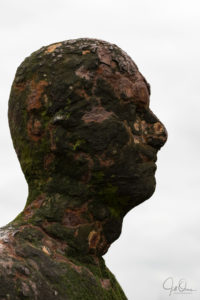 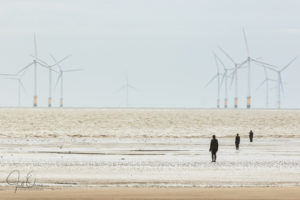 I’d be hard-pressed to explain why this piece of art affected me as strongly as it did, but I found it terribly poignant, and if it had been slightly warmer I could have spent hours wandering along the beach, looking at the figures from different viewpoints. However, it was bitter, and blowing a minor gale, which coupled with a fairly thick fret made it tricky to get sharp photos; the beach is said to be treacherous in places, and the powers that be discourage visitors who don’t know the sands from going too far out from the promenade (there was an RNLI lifeguard vehicle parked on the beach while we were there), so I was using a longer lens than the light and the wind really allowed.

There’s some information about Another Place here, illustrated by some nice sunset shots. I’d love to photograph this piece at sunset – but sadly it’s a bit far from home for me to decide to drive to on the strength of a decent weather forecast. However, I’ve a feeling that this won’t be the only time R and I decide to visit Crosby.