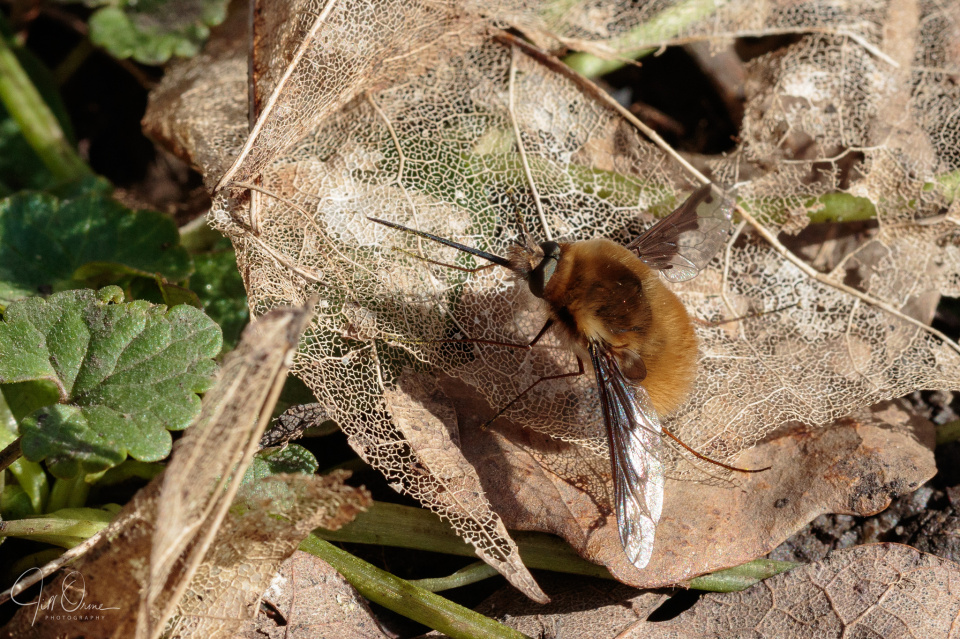 After a winter that has felt interminable, today we were finally treated to some properly spring-like weather. R and I had been planning a walk around the park at Croome, but luckily we checked the National Trust app before setting out, and discovered that they’ve now closed all their properties. So instead we walked a short stretch of the Cotswolds Way, between the Upper High Street in Broadway and the Broadway Tower, which I’m going to describe as a bit of a pull (thirty-something floors, according to R’s Fitbit). We passed several dozen other people and quite a few dogs on Fish Hill, but the path goes through fields and everyone was able to give each other a wide berth; nonetheless, I was conscious of how many gate latches we touched during the walk, and I did some enthusiastic hand washing as soon as we got back home.

Over the course of the day we’ve had a serious discussion about whether it’s reasonable, safe, and fair to other people for us to continue going out and about even locally during this crisis, and after R had checked some statistics suggesting that the UK is on the same infection trajectory as Italy (though just about two weeks behind), and concluded that they’re accurate, we’ve reluctantly decided that it’s not. I’m slightly stunned by the rapidity with which our world has shrunk, and quite distressed at having to rip up my plans for the dragonfly season before it’s even started, but it seems increasingly important to try to be part of the solution, rather than part of the problem.

In contemplating home confinement I’m conscious that we’re far luckier than many people because we have a big garden. And in terms of my personal enthusiasms, the fact that our garden is so poorly cared-for makes it a decent habitat for quite a range of invertebrates. This is my first bee fly of the year – Bombylius major, the dark-edged bee fly – basking on some dead leaves down in the wild garden. I’ve been looking for one for a couple of weeks, since the annual Bee Fly Watch began; three years ago I was placed in the race to record the first of the season, but this year I’m well down the field. Nonetheless I was very excited to spot this lone male today, and stalked him around for quite a while in the quest for a decent photo, until eventually he grew tired of my attentions, made the jump into hyperspace, and disappeared.

If I’m to confine my bug hunting to home this year I’ll be hoping to improve my record keeping, which tends towards the lackadaisical (a term you could apply equally well to most aspects of my life, if I’m honest). Four years ago I recorded the much rarer dotted bee fly nectaring on the aubretia that grows on our front wall, which was especially exciting as it was the first ever record of this species in the area, but I haven’t seen one since. This is almost certainly because I haven’t been looking hard enough, and that’s something I’ll try to rectify this season.

Sitting at my desk this evening I’ve also been fantasising about trying to persuade R to dig me a pond. If you build it, they will come, and all that. Sadly, long experience makes me confident that this is a game I’d be destined to lose, but in these trying times I think I’m allowed to dream….