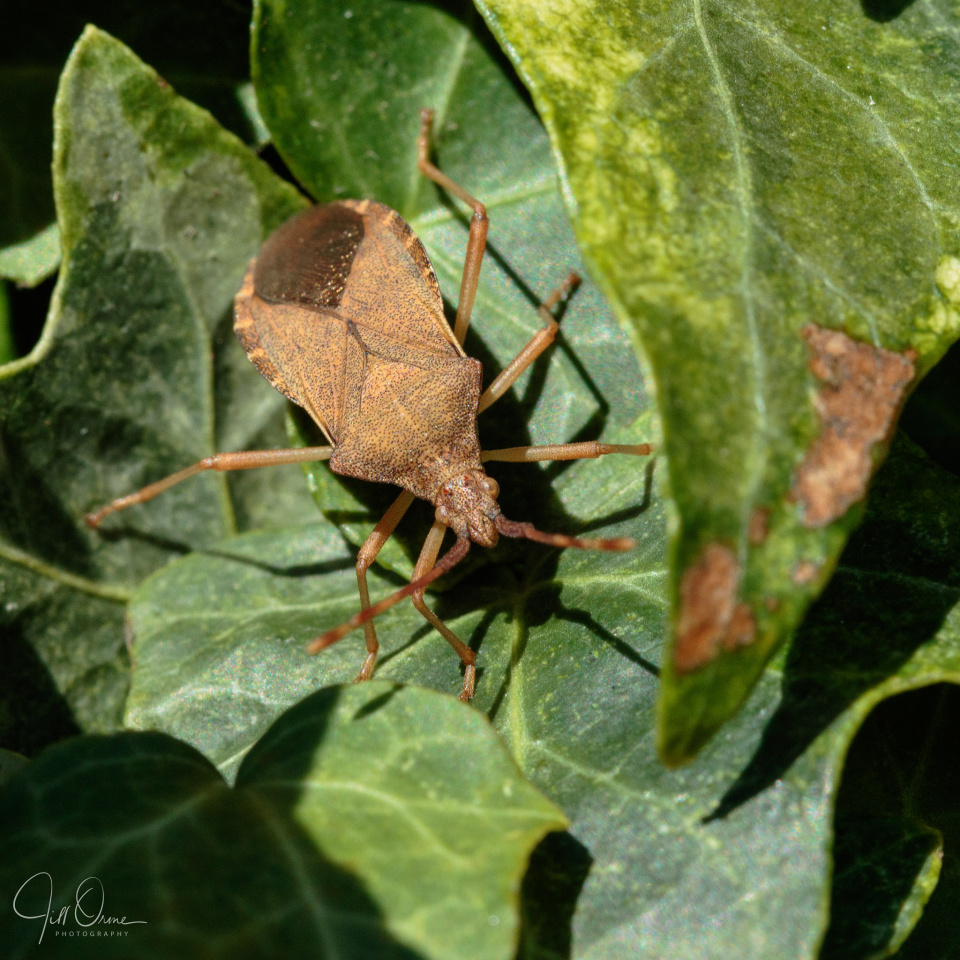 On what already feels like Day 167 of the Covid-19 crisis, but probably isn’t, the Prime Minister has announced a lockdown. Sort of. The police (who of course have nothing better to do) now have to to distinguish between people making essential shopping or working trips out of their homes, or permitted once-a-day exercise excursions, and those who are just randomly swanning about and need speaking to severely. For the next three weeks, allegedly, but I guess we’ll see how things are standing at the end of that time. Experts in other countries are saying that this kind of quarantine measure should have been introduced a fortnight ago, and I fear they’re probably right, but today I’m mainly relieved that it’s happened: better late than never.

I was in lockdown at my desk for much of the day, trying to finish a project that has been making me increasingly unhinged for the past month. I finally submitted it tonight, a full twenty eight hours before the deadline, and as far as I’m concerned it has now ceased to exist. We will never speak of it again.

I did get out into the garden for an hour in the latter part of the afternoon, and managed to photograph a few things for recording. This is one of two box bugs that were basking on the ivy on the yard wall; it was extremely unhappy to have a macro lens pushed in its face, and with the surrounding leaves making take-off difficult it took the only escape route available, edging slowly away to its left until it was largely hidden under the overhanging leaf. I always try not to cause alarm and despondency in my subjects, and I felt quite remorseful to have upset it so badly – so as soon as I was sure I had a shot with the eyes reasonably sharp, I left it in peace and moved on. I talked about these strange-looking creatures the first time I found one in the garden (last spring, on the same patch of ivy, and most probably a parent of this individual), and if you’re interested you can check out that post here.

After dinner R and I walked twice around the village. We only saw one dog walker, whom we easily avoided (unlike the couple R encountered earlier in the day while he was out running, who spread themselves so far across the lane they made it impassable, and had to be told to move over to the side); but we saw bats hunting in the dusk, and heard both a tawny owl and at least one very mobile little owl, calling for potential mates. R managed to catch a glimpse of the little owl, sitting on a post in a neighbour’s garden, but by the time I’d thrown my bum into reverse and backed up it had taken off and moved on elsewhere.