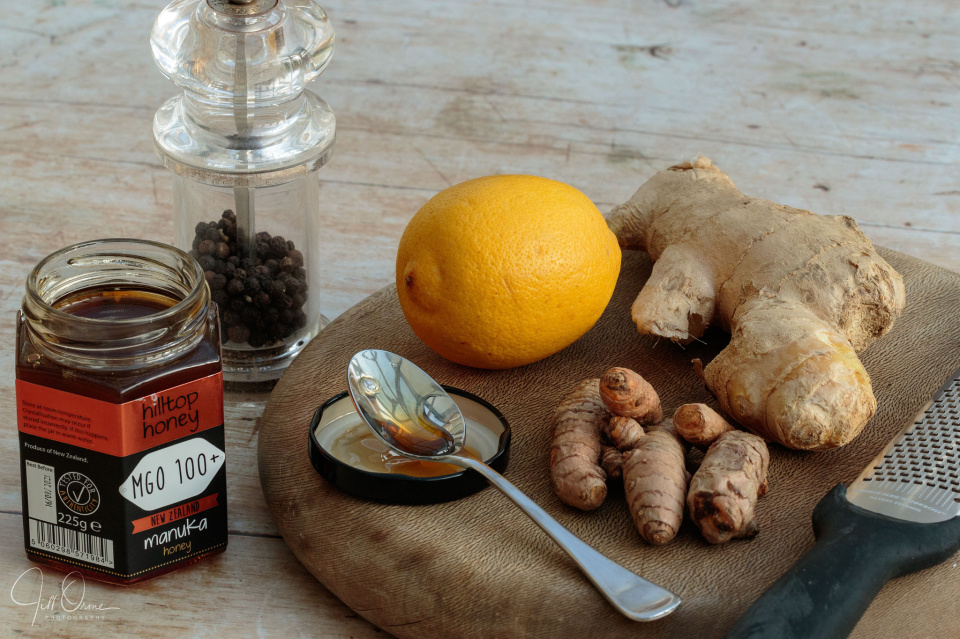 It was a bright sunny day today, and I skipped out into the garden expecting a veritable invertebrate explosion – only to discover that it was bitterly cold, with a searing wind. Apart from honey bees, the only things flying were some plumpies and a couple of Andrena scotica, both bees that have a good weight to surface area ratio, and can operate at lower temperatures than the smaller species.

On a happier note, at lunch time I was the lucky recipient of a humongous bunch of Mother’s Day tulips and daffodils from my lovely children (“children” – hah!!), and this afternoon the entire family video-conferenced via Zoom. I’m too old to find this method of communication an entirely comfortable experience, but seeing each other and bouncing the conversation around was definitely more satisfying than having a series of one-to-one phone calls. They all look well, and although it’s very early days they seem to be taking their new working arrangements and the curtailment of their normal social activities in their collective stride.

After our “conference” R went out to mow the wild garden, which is still so wet that I fully expected him to send up a distress flare as he and the mower sank into the bog, but luckily they both made it back onto terra firma more or less unscathed. I used the time to make up a batch of immunity booster, the ingredients of which you can see here. Once upon a time (about a century ago) I trained as a naturopath, and though I’m less hippy-dippy these days and more grumpy old witch, I still believe that herbs and spices have a role to play in helping us to stay healthy.

I’d like to stress here that I’m not in the business of giving health advice, so I’m not advocating this concoction, but if you’re interested in it, I suggest that you plug “ginger turmeric lemon honey” into your favourite search engine – you’ll be presented with a raft of recipes, for everything from infusions, to pastes for spreading on toast. My preparation lies somewhere between those extremes, using grated lemon rind, ginger, and turmeric, as well as the juice of the lemon, several good pinches of black pepper, and half the jar of honey, and is produced cold rather than being boiled up. The mixture has gone into a jar in the fridge, from which I’ll add a couple of spoonsful to a cup of hot water each morning, to make a kind of tea.

The worst thing about making it is the fact that fresh turmeric doesn’t only stain everything it touches, but is sticky and quite difficult to clean off – I don’t remember my hands being this garish a shade of yellow since I got too old to do finger painting. The best thing is that it makes a pretty good tea; after tasting mine even R (who isn’t at all hippy-dippy) said that he’d be happy to drink it regularly. I probably wouldn’t risk this recipe if I actually had the coronovirus (and I think we all have to work on the assumption that we will get it, sooner or later), because turmeric is a powerful anti-inflammatory, and I’m concerned that this might put it into the same category as drugs such as ibuprofen and codeine, which are reported as making Covid-19 infection worse. Under those circumstances I’d just be taking the honey, lemon, and ginger, which are what my Mum would have given to someone with a virus back in the day. My Dad would have added a slug of whisky, and called it a hot toddy.