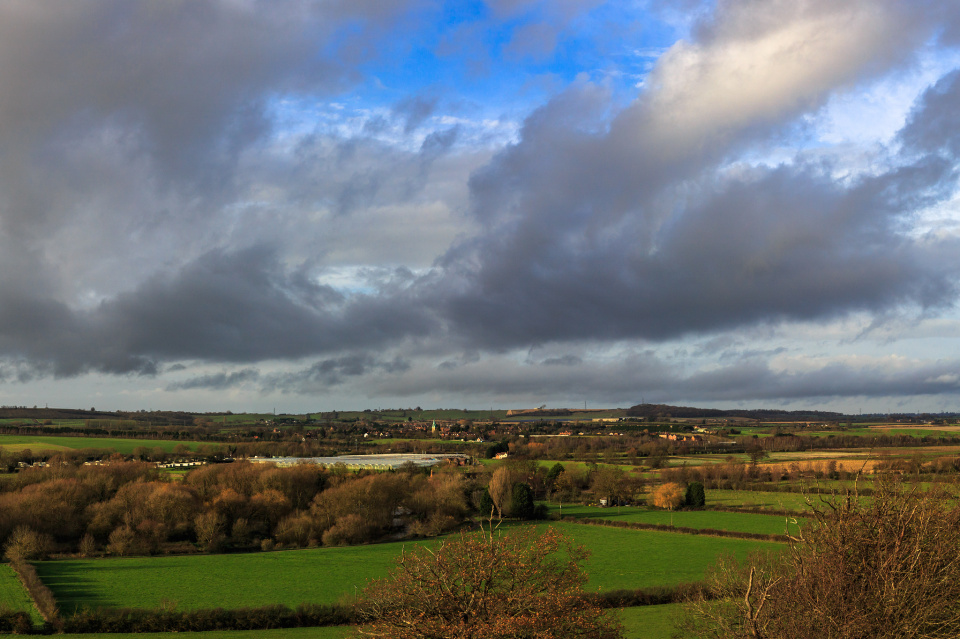 Well, this has been a strange day.

After yesterday’s late night I didn’t surface till nearly 9am, but R slept in even later so I was first downstairs. After feeding the dogs I put the oven on to heat up for warming croissants, then I made a cup of tea and was drinking it and flicking through the newspaper, when I suddenly realised that the kitchen had gone very quiet. Checking the cooker I found that the oven had gone off again – and no amount of fiddling about with knobs, switches or fuse panels could persuade it to come back on.

My thought process went something like:
Oven is broken.
It’s 6th December.
8 people are expecting Christmas lunch here in 19 days time.
Cooker company are pretty useless.
Cooker is 15 years old and might not be fixable.
Cooker company engineer call-out will cost about £100 even if man can’t fix oven.
OH &^%$!!!

We had toast for breakfast, and then I set to work on line researching range cookers, and discovering just how long it generally takes to get one delivered. Part way through this process I was lulled into a false sense of security by the Curry’s web site, which appeared to be telling me that they had the one I wanted in stock, but I wanted to make certain and thought I would pop down to Evesham, where there is a large Curry’s store, to discuss the issue with a live human being.

As I drove out of the village I was startled to realise that there was actual sunshine happening – albeit the hazy kind from behind thin cloud – but as it feels like weeks since I last saw the sun, and I’m not confident of ever seeing it again, I stopped at the top of Offenham Bank and walked up onto Windmill Hill to take some photos. This is a crop from a five-shot vertical panorama; the row of trees at the left side of the shot marks the line of the River Avon, and you should be able to see a bend in the river, level with the front right corner of the glass houses. The church with the verdigris spire is Harvington St James.

After this pleasant interlude I carried on into Evesham, found the live human being, discussed possible purchase and delivery of a range cooker, and came back home in a steaming temper because as I had feared Curry’s do not carry stock, but take your order and your money and then hand the problem over to the manufacturers, who will produce a physical cooking device for you according to their own schedule, which might or might not meet your needs.

However, by mid-afternoon I did track down the Rangemaster cooker I want, in stock at an on line supplier. Buying one took a further hour of me fighting with their on line ordering system and losing, and then calling them and listening to the sales operator going through a similar process – but being a professional she refused to quit, and managed in the end to beat the thing into submission. You won’t be surprised that I’m not exactly brimming over with confidence about it, but I have an email stating that a cooker will be delivered to me at some point next Friday, so at least I only have five days of festering panic to get through.

The most annoying thing about this whole saga? I cleaned the current cooker yesterday.