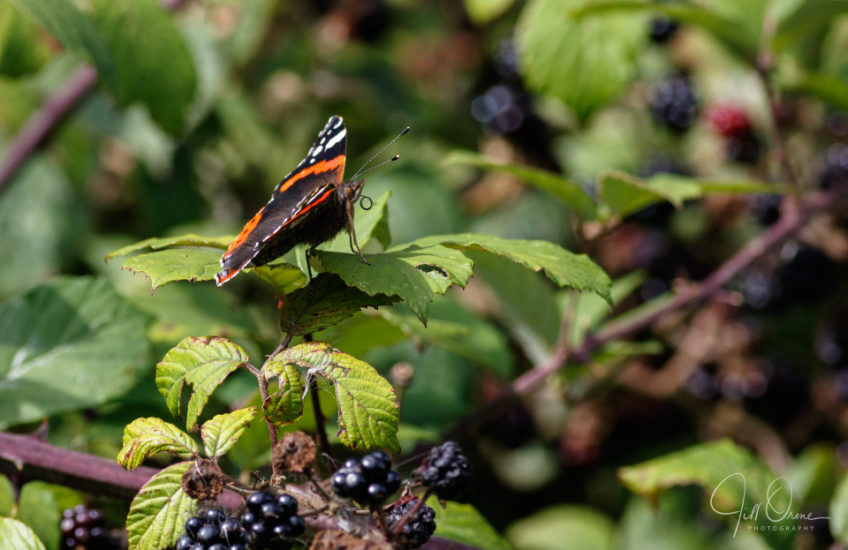 This is another of the occasional series in which I spend two hours in a hide at a wetland reserve, and then post something I could perfectly well have taken without undertaking a half-hour drive followed by a half-mile walk. But I wouldn’t want you to think that my afternoon at Upton Warren was anything less than enjoyable: I love sitting in complete silence watching the wildlife go by – in fact I find it almost meditative.

Today I had the pleasure once again of seeing a kingfisher flash past me, and with no hope at all of focusing a lens on it, I just relaxed and watched it go; and then as it left my field of view, I turned back just in time to see a second one shoot in on almost the same trajectory but then drop into one of the reed beds in front of me. An hour later, at the end of the time I’d allocated myself in the hide, I still hadn’t seen it leave, despite the tantalising proximity of some perfectly-positioned kingfisher perches.

I also saw (again with no hope of reacting quickly enough to lift the camera) the reserve’s resident hobby swoop in, apparently from nowhere, and snatch the Migrant Hawker I’d spent the previous few minutes watching – a startling enough event to have me let out a “Whoa!!” noise. And on a lighter note, a young male mallard kept me entertained for several minutes with a rather extravagant grooming routine.

I was walking back down the lane towards the car park, preoccupied by the need to get back home, to have something to eat and get back out again for choir rehearsal, when I was distracted by something fluttery: two Hawkers competing for air space, and several medium-large butterflies, which on investigation turned out to be Red Admirals. The Big Lens is really not what you want for shooting bugs, on account of having a minimum focus distance of 3.5m (the sole reason that I’m now building myself up towards trading it in for the Canon 100-400 zoom), but by stepping back almost into Warwickshire I managed to capture a few decent shots of this individual. I’m pleased with this one, partly because of the autumnal feel that the blackberries give it; and also because of the neatly coiled proboscis, and the fact that I’ve noticed since uploading it that there’s a white spot in the red band on the forewing – one of many colour aberrations in the Red Admiral and probably not very unusual, but I’ve never personally seen it before.