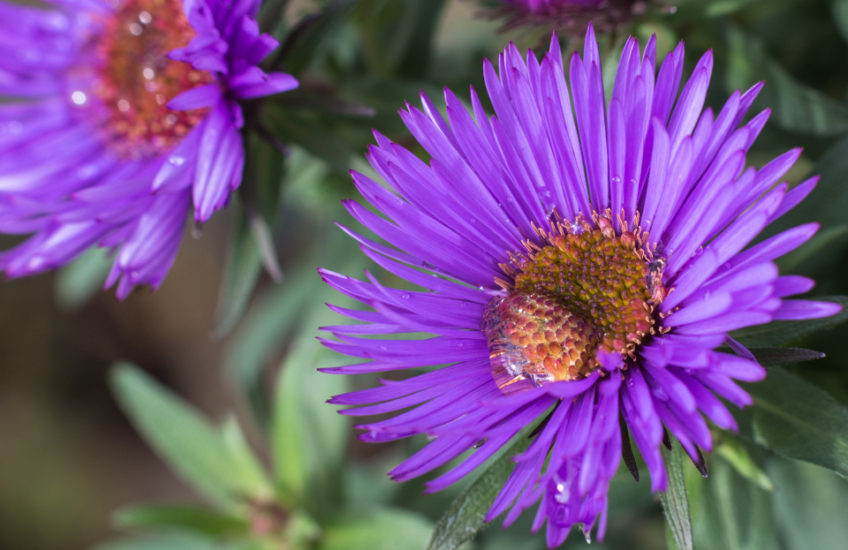 I was engaged in a fight to the death with the Mac Photos app this morning, when there was a knock on the front door.

Check out of study window: no sign of either a delivery van or the postman’s cart.

Compute likelihood of this being someone I don’t want to see me en déshabillé: decide the chances are small and it’s probably my neighbour.

Go downstairs and answer the door, only to find two very tall young men standing in my porch, beaming at me.

I have absolutely no problem with anyone’s belief system, provided that it doesn’t require them to be hateful to people who don’t share it. However, my own belief system is my affair, and I object – actually quite seriously – to anyone turning up on my doorstep and trying to persuade me to adopt a different one, or even a different flavour of the one I might or might not already hold. However, they were very shiny and smily, so I parked my inner Darth Vader and merely raised an eyebrow.

“Good morning,” they said. “How are you today?”

Oh how they laughed! “We’re not selling anything!” they cried.

I wished them good day, closed the door, and returned to venting my spleen on Photos, which I truly believe to be one of the worst programs I have ever seen – and I speak as a Windows user of 20 years. If all you’re doing is taking iPhone photos and you want them synced with your tablet and iMac, it’s probably not too dreadful, but if you’re serious about photography and you want to keep control of your files yourself, it’s a car crash. I’m currently stripping out the 187GB of copies it made yesterday of all my photos, and I’ve told it to leave at its own chosen speed and not to bother me again. Luckily the app called Preview does work as a photo viewer, once you’ve discovered how to make it do what you want.

In other, better news, this is the first blip that has been entirely processed on the Mac from camera through Lightroom to upload, so I do feel that I’m making some kind of progress with my transition!

And in even nicer news, R arrived home from work today and presented me with a dozen roses. What a nice man he is – I really do think he might be a keeper.