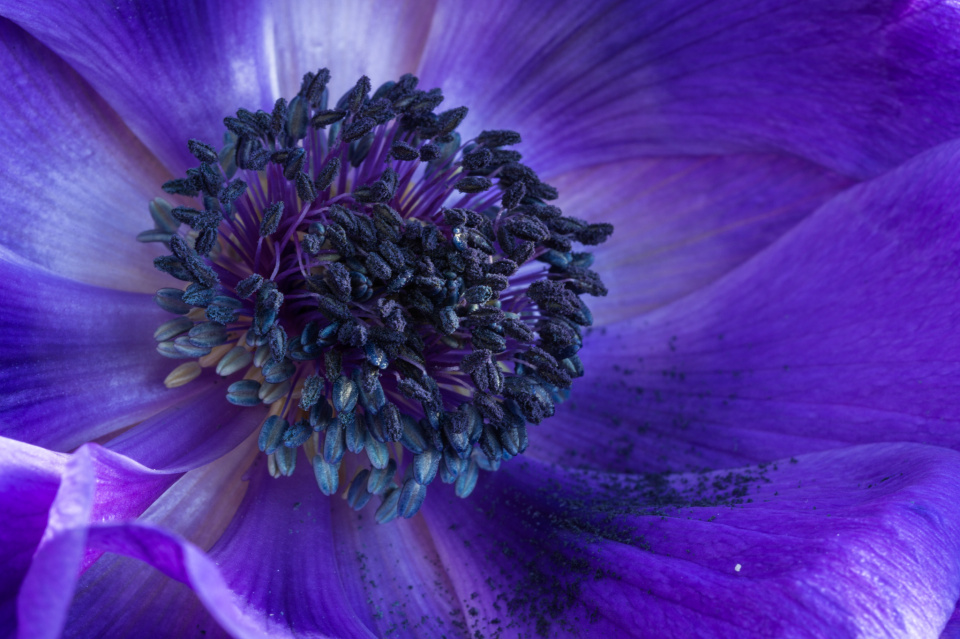 We’ve had a rather difficult week here, for reasons that I’ve found it hard to blog about. Last weekend Arthur’s health took a sudden and dramatic turn for the worse, and for several days we feared that we were about to lose him. He began to have episodes when he would wake up literally howling in pain and fear, and for several minutes he’d be almost incapable of moving – and then he’d be distressed and shaky for maybe an hour afterwards, and would walk and walk around the house or the garden, as if he couldn’t bring himself to lie down again.

I took him to the vets first thing on Monday, and Bob diagnosed a circulatory problem, which when he was asleep and his blood pressure dropped was causing the circulation to his legs to effectively cut itself off. He prescribed a drug to support Arthur’s circulation, and a non-steroidal anti-inflammatory. Gradually over the next few days the episodes became less frequent and less bad, but yesterday lunch time he had another bad turn, and watching him try to walk away down the garden, feet planted wide apart because he was struggling to balance, I felt quite desperate about him. I phoned the vets and said that I needed to speak to someone senior as soon as possible, to find out if there was anything else that could sensibly be done to help him – no-one was immediately available to speak to me, but the receptionist said that she would get Ian to call later in the afternoon.

Heavy-hearted, I went outside to look for Arthur – and found him noodling quite happily about the garden and clearly feeling much better. Having been working myself up for the “is it time?” conversation, I was both relieved and confused, but R and I were still both very concerned about him and spent quite a lot of yesterday evening discussing the best thing to do. In the event Ian didn’t get the message to call me until this morning, and then we had a long chat about Arthur’s circulation, and other possible measures to support him. I was loath to take him back to Broadway today (he had literally shaken like a jelly on a plate the whole way there on Monday), but Ian said that he was going to be out this way on another visit this afternoon, and would call in and take a look at him.

After several very cold days the weather suddenly warmed up today, and when Ian arrived Arthur was out patrolling his grounds and enjoying the warm sunshine. He trotted happily across to see the visitor, permitted himself to be examined, did a little treat dance – and generally made me look like a complete idiot. The upshot: we’re to carry on with the medication that Bob prescribed, and try to stop him getting cold if the weather takes another turn that way (Ian being certain that the recent cold days will have contributed to the circulatory problem) – but if necessary there are other drugs that can be given, and we can ask for those at any time he seems to need more help. Luckily Ian was more amused than annoyed, and R simply shrugged about the bill we just ran up – and I, of course, am nearly in tears with sheer relief.

This week’s exercise in A Year With My Camera was to shoot the same object with a wide and a narrow aperture. Though again this was designed to help people who’ve never taken their cameras off auto to begin to understand the exposure triangle, I still found it interesting to compare the widest and narrowest apertures of two of my favourite lenses (90mm macro and 50mm prime) against my usual aperture, which is f/8.

I love selective focus shots of flowers, and there are blippers who create wonderful images at wide apertures: rainie and flying are two who immediately spring to mind, but other people are also very skilled with their Lensbabies. I’ve even taken an on line course in flower photography presented by Kathleen Clemons, who specialises in dreamy, selective-focus images. But somehow when I try these shots they never please me as much as other people’s do – either it’s a skill I lack, or I simply need to practise more. Whatever, when I photographed last week’s spring flowers with my macro lens at f/2.8, the result just looked to me like mush – I far preferred my f/8 shot.

Having done my homework I went back to the flowers with the macro lens, this time to get a Flower Friday blip. I selected the least battered anemone and photographed it from different angles and distances, and again at different apertures, and the photo that both R and I liked the best was this close-up of the centre – which was taken at f/18. I fear Ms Clemons would roll her eyes at the choice of aperture, but photographing this close with a telephoto lens gives a very shallow depth of field anyway, and I find that the contrast between the detail in the anthers and the soft focus on the petals pleases my eye. I hope that it pleases yours too.