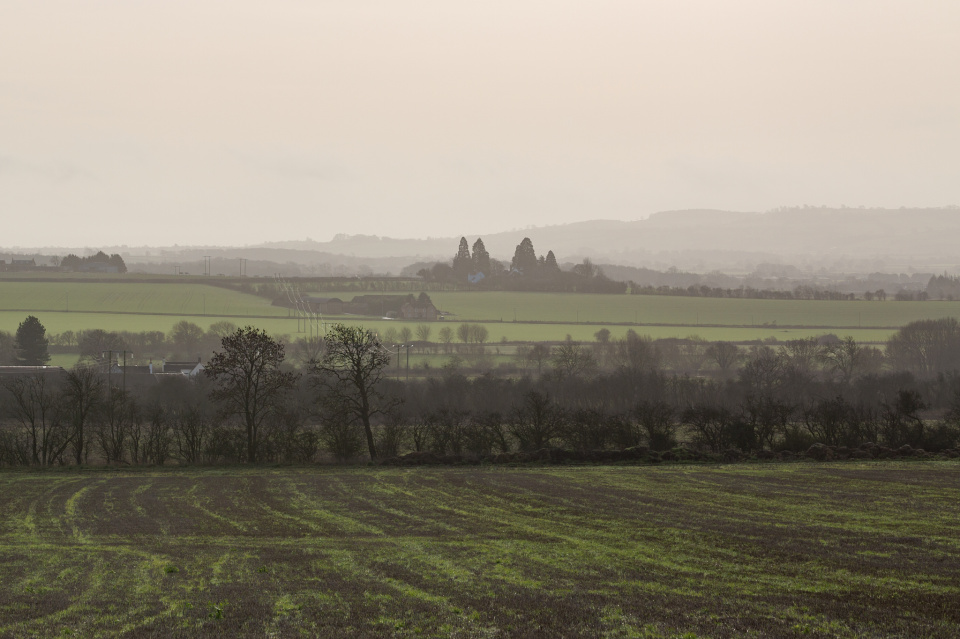 Firstly, thank you for all your kind thoughts and good wishes about Arthur. I have to report that we’ve had a mixed day today. This morning he seemed fine, and ate his breakfast with relish; he then went to the groomer for his fortnightly bath very reluctantly, but came home bouncy and pleased with himself. This afternoon to our distress he had a brief episode of pain, followed by several hours of restless wandering about; but then he settled in his basket (with his own personal radiator, provided by R), and has slept through the evening. In fact R and I were in the snug with him watching Looper, and could barely hear the dialogue over the noise of Arthur snoring. I suppose, as Ian said to me yesterday, that as with very elderly people, he will have good days and bad days.

Secondly, I’d like to say how delighted I’ve been with the response to yesterday’s blip – thank you for all your lovely comments, stars and hearts. I don’t remember ever making it to the upper reaches of Pops twice in one week before, and I’m absolutely chuffed!

Just when I was starting to think I was getting this photography business cracked, along came a day of really awful light to remind me that I still have plenty to learn.

As we came over the top of Bordon Hill on the way home from Stratford this morning I glanced to the south and said “Nice recession!” – and despite the fact that it’s very tricky to stop on that hill R immediately volunteered to circuit round to a place where he could let me out to take a photo.

Sadly, when I lifted the camera and looked through the viewfinder I immediately knew that it wasn’t picking up the drama that I had seen – though conversely it was seeing what I hadn’t spotted, which was two sets of power lines running across the foreground field. Luckily you can’t see all the editing history on this in Lightroom, so let’s just say I had to tweak it a bit – and R actually likes it, and he did waste quarter of an hour of his life making it possible for me to take it… so that’s why it’s the blip.

Around dusk I decided that I really wanted to give myself some more photo options, and therefore needed to go out again before the light completely faded. This was made harder than it might have been by the fact that my car keys had completely disappeared – but after an increasingly frantic ten-minute search all over the house I did eventually track them down. In the recycling bin. Stepping around that incident: by the time I reached Sheen Hill  it was virtually dark, and though I did take a few shots at The Signpost, I preferred my very last shot (here as an extra) of the road homewards, with the tail lights of a couple of cars heading towards the village.

All together now: there’s no such thing as bad light, only bad photographers.