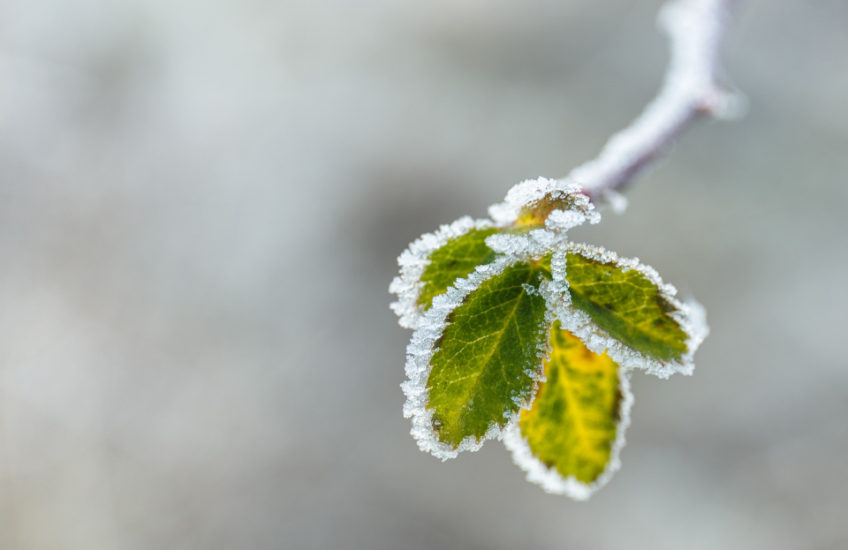 Finally. I got up this morning, opened the curtains, and saw that the sun had just risen on a clear frosty landscape – so as soon as I’d scoffed some toast and thrown on several layers of clothes, I went on the first photo walk I’ve bothered to take around the village in about four months. I was using the 24-70 – I’d have done better with the macro, of course – but then after popping in at home and warming up with a cup of tea I went back out with the Big Lens, and snapped some wildlife playing in one of the last apple orchards in the village; there are a couple of squirrel shots here.

Other than Hooray for some light, I don’t really have anything else to say, on a day when the corrupt, inept, autocratic, self-serving and unrepresentative government under which we’re suffering here in the UK (and don’t even get me started on the topic of the Labour Party) was literally Trumped in the USA by the nuclear codes being handed to an unstable narcissist with a poor grip on reality and no self-control. I didn’t watch the inauguration – horror films aren’t really my bag – and though I’m not going to be able to avoid the news for ever, today was definitely a day for closing the eyes, sticking the fingers in the ears, and humming loudly.