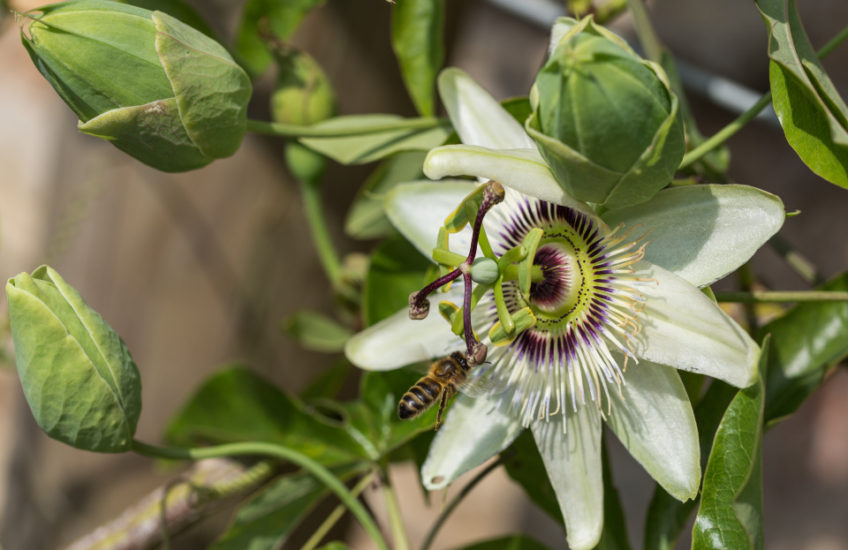 There has been international shock and condemnation today as news broke that the entire Apis mellifera team has been expelled from the AOG and given an eight-month ban, after it was discovered that they are all hopelessly addicted to Passiflora caerulea nectar. AOG officials have had to drag some bees bodily from the passion flowers in order to eject them from the stadium, and fights have broken out between officials and Team Apis members, and even between the honey bees themselves. It isn’t clear whether the unusually slow flight of the expelled bees is due to their reluctance to quit the source of their drug, or the fact that passiflora is a natural soporific. A Bombus pascuorum spokesbee said that passiflora use had no place in the modern Olympiad, though some Twitter users pointed out that she herself was slightly glassy-eyed, and appeared to be dusted with passion flower pollen. The Alternative Federation has promised a full and frank enquiry into the scandal.

Not much to report today: gardening; chasing bees around with a camera; financial stuff; more gardening; more admin.; dinner; slumping in a heap. This isn’t my best bee flight shot – I’ve added that as an extra. 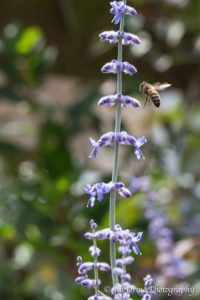