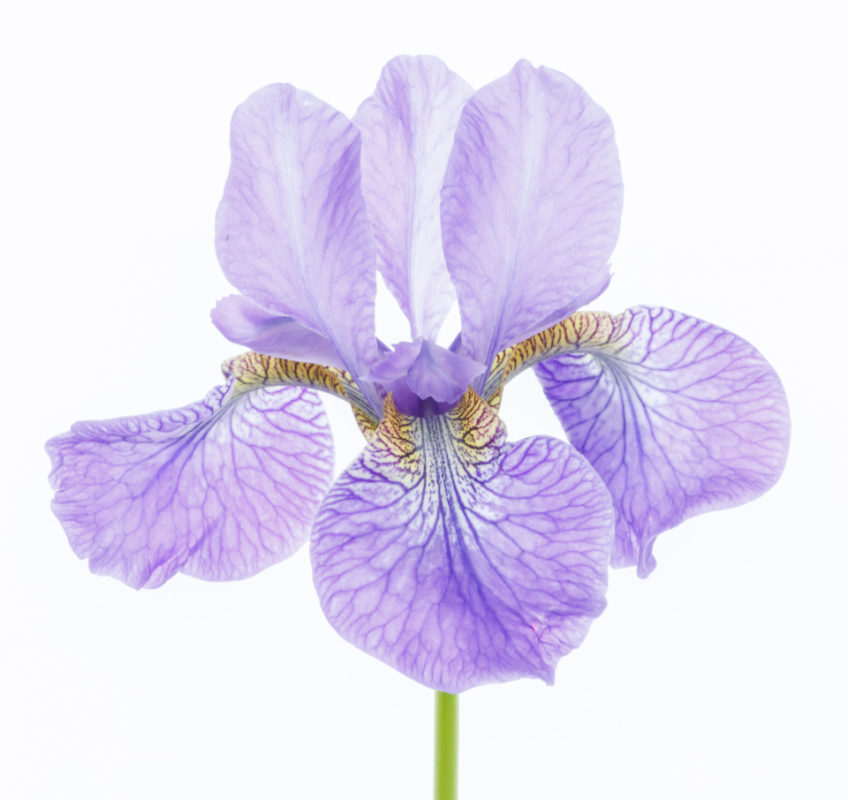 Yesterday afternoon my light pad arrived. My excitement about this event ran head-first into my disinclination to take any electronic gizmo out of its packaging if setting it up might possibly prove problematic, and knocked itself out cold – and besides, I was editing dragons. Today a grip was got, and the light pad was unpacked.

I plugged it in. Nothing happened.

Me: “Oh, brilliant.”
R: “Problem?”
Me (trying it in a different plug socket): “It doesn’t work.”
R: “Have you switched it on?”
Me: “You don’t switch it on. You just plug it in.”
R (audibly trying not to breathe contemptuously, and reaching around me to tap a symbol printed on the edge of the pad): “Try this one.”
Me: “Oh. Thanks. So that’s good then!”

Once I started photographing flowers on the light pad I found it hard to stop; I think I may already have succumbed to an addiction. There’s lots more playing I can do to see what set-up and settings will give me the best results, but if you’re interested in how I did this it was as follows:

Camera out on tripod arm, pointing directly down onto the light pad; I counterweighted the arm with a couple of cans of tomatoes in a carrier bag to make sure it was stable.

Ambient, indirect light. I tried putting the pad in the conservatory where it could receive direct top light, but that just caused the iris to cast shadows, and the light pad started to buckle in the heat, so I rapidly removed it to a darker room.

Macro lens, with stabilization turned off, on its narrowest aperture – f/32 – to maximize depth of field. The next time I do this I’ll try a slightly wider aperture because it might actually give me a sharper result – at f/32 there must be quite a lot of diffraction within the lens.

Camera on manual, with shutter speed set to give me a +2 stop exposure. I couldn’t be bothered to go and fetch a cable release, so I used the 2-second self-timer. For extra sharpness I should probably have locked the mirror up, and I may try that in future.

Based on the experience that Emma Davies described yesterday in her blog I did exposure bracketing (3 images at 1-stop intervals for each photo), and then combined them via the HDR function in Lightroom. I then examined each HDR composite minutely against the middle (+2) file from the set – and for the photos I took today, there wasn’t enough difference to make it worthwhile: there was only one image, of a pair of lavender heads, where I could see any difference at all. I think that if you’re working with a complex flower – a rose bloom, maybe – then exposure bracketing may be the way to go; but this image (which I’d love you to look at full-screen, if you have the time) is just a single shot, edited fairly conservatively in Lightroom.

And that’s all there is to it – except that some people have already asked me which pad I bought, so if you’re interested it was this one. I must stress that I’ve used it just once, so I’m not able to actually recommend it – but I can say that once your husband has pointed out that you’re being (unusually, I protest) tech-stupid, it’s very simple to use. It also comes with a 2-year guarantee, which is comforting.

Other suppliers are available.