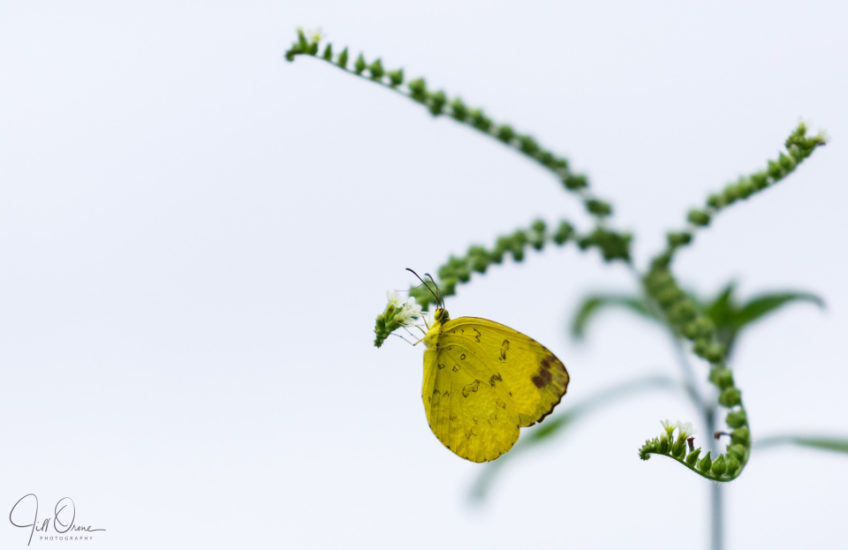 I needed to get a routine set of blood tests taken about (ahem) three weeks ago; so today R and I went into Stratford, where he dropped me at the hospital before going off to play with his mate the luthier. Being a superb multi-tasker, during my wait to be seen by a phlebotomist I was able to read my Kindle while hurling abuse at the Government on Twitter, and simultaneously ear-wigging on a conversation between two chaps who were also there waiting, and who were discussing the imminent change in the phlebotomy service at Stratford Hospital from a drop-in to an appointment-based system. I’m sure this makes sense to someone with a clip-board, but it’s going to make my life just that little bit less flexible and more irritating. Still, as I’ve said before – more than once – we’re lucky to have the NHS, so whatever the system I daresay I’ll manage to work with it with something approaching grace.

Following my blood-letting I tottered weakly over to Boston Tea Party to rendezvous with R and allow him to talk me into a piece of cake; after which he went to run some other errands and I went to the Butterfly Farm to see what was about. “Not much” was the answer; there seems to have been some kind of mass extinction event since my last visit, plus which it was lunch time, and the butterflies seem to like to have a bit of a lie-down round about the middle of the day. It didn’t matter all that much to me, because I have a season ticket and can therefore swan in and out whenever I like, but I did feel a bit sorry for people who’d bought tickets today.

On the plus side, the dearth of subjects left me with not too much processing to do, which is why I’m able to blip before BGCC rather than in the middle of the night. And because I was able to capture this tiny Common Grass Yellow with the Big Zoom, I’m happy that I’ve also fulfilled shirleyray’s brief for Tiny Tuesday: Something beginning with Y. I recommend looking at this full-screen if you have the time – not many butterflies have eyes that match their wings, but this one is perfectly colour-coordinated.