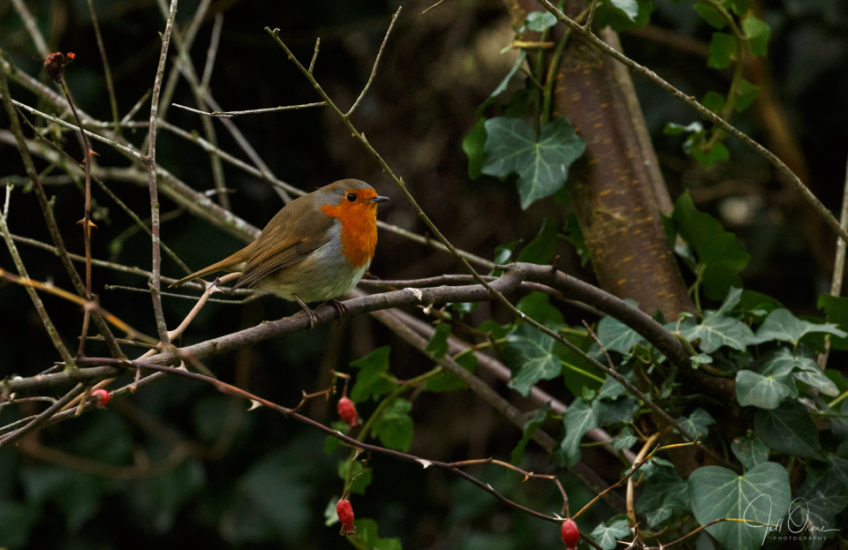 I suppose I’d better shape up and start thinking about the upcoming festive season. The problem is that I’m running so far behind myself at the moment, that nothing is being done until it’s either verging on or actually at the point of criticality; any concept of scheduling or a to-do list passed through theoretical some while back, and has now arrived in the realm of fantasy. So unless I get a very firm grip and shift into organisational overdrive, none of my loved ones will be getting any presents – or a Christmas meal – until round about the second week in April.

Casting an eye over the festering chaos in my study, I’m reminded of a hellish period during my early 20s when I worked in publishing (something I wouldn’t recommend to anyone who wants to retain a semblance of sanity). Every desk in the office had a set of stacking trays, labelled something like IN, OUT, and FILE, and generally barely visible under a huge heap of unprocessed correspondence, contracts, proofs, etc. – except for an absolutely pristine set belonging to one of the most competent and senior editors in the company (and probably the only person who could have got away with this), which were labelled: