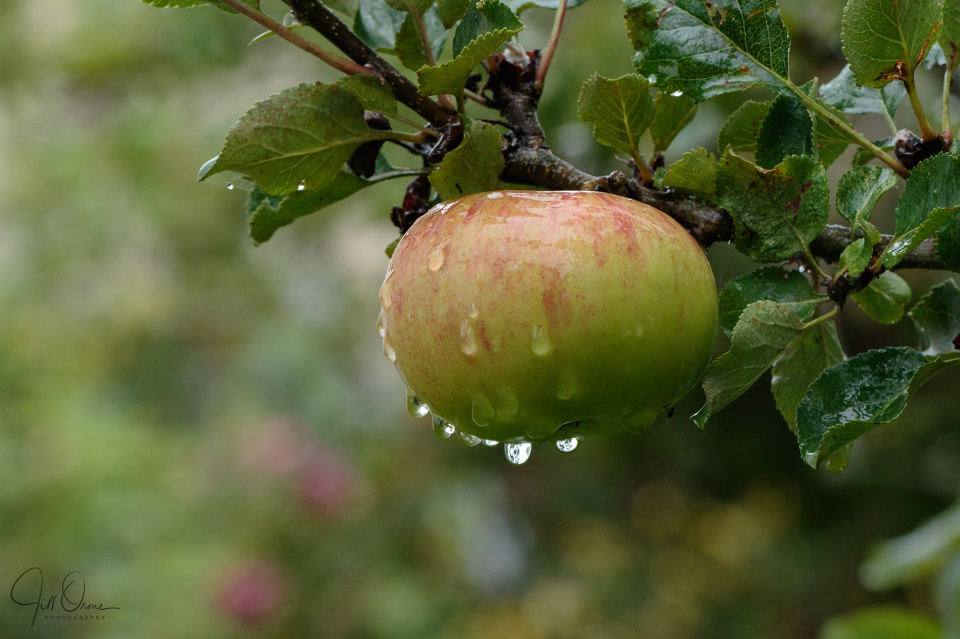 I went for a more-or-less socially distanced coffee and catch-up this morning with a friend I haven’t seen for a long time, even though she and her husband live only a few miles away from R and me. It was really nice, and made me feel almost like a normal person. But when she took me to see their lake (why, yes – I do move in those kind of circles), to admire how it’s come on since the last time I saw it, when it was just a very large, muddy, water-filled hole in the ground, I failed to get one of the cameras from the boot of the car and take photos of it, or of the humongous koi that promptly came to the deck to beg for food. Thus it was that when I eventually left, by which time it was raining, and my original plan to swing round via Grove Hill in search of dragons fell to the ground, I returned home blip-less.

That was my first mistake. The second, as we sat in her kitchen doing an impressive three hours of competitive talking, while gazing out towards the increasingly sodden front garden, was failing to register that it was raining, or at least to remember that I’d left my car roof down. On the plus side, driving home in a car as wet as that meant that by the time I braved the garden in search of a subject, I was already so damp that a little more rain barely mattered.

I look forward to the return leg just as soon as we’ve both got our breath back, and I hope that V is prepared to be extremely impressed by my ponds.