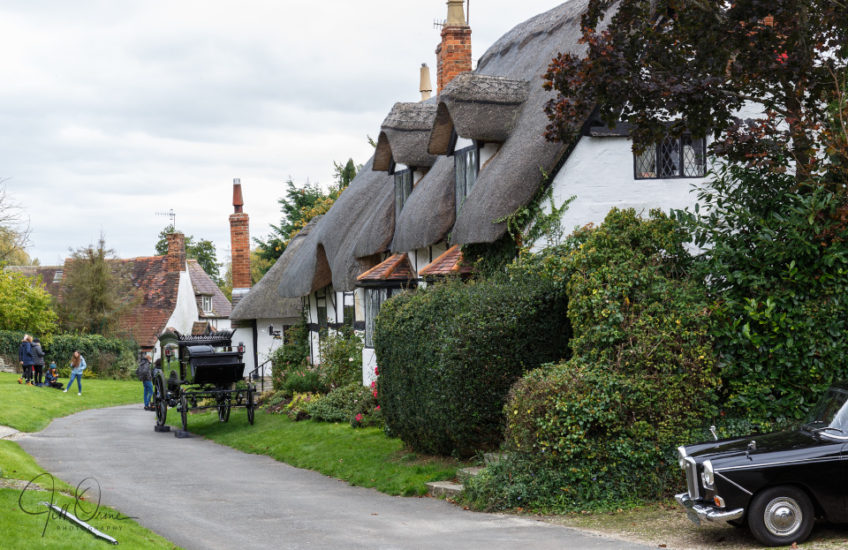 I began the day by submitting my tax return – well, sometimes you just have to treat yourself, don’t you? I’ve actually been trying to do this since Sunday, but the HMRC web site has had a string of problems which have made accessing it almost impossible; but first thing today I finally managed to log in and do the return – all the while wondering how the Government thinks it’s going to put in place all the infrastructure that will be required to turn us into a global trading nation, if it can’t even keep the thing running that lets its citizens tell it that they owe it some money.

Then I discovered a sudden and acute need to stamp my foot at the company currently holding my personal pension fund, who’d unexpectedly attached a third party to it as my personal advisor, without my knowledge or consent. Three phone calls and two emails later, order is restored to the universe – but my foot is pretty sore from all that stamping.

By mid day I was toadally zorsted from the stress, but luckily R was on hand to take me out to lunch; we decided to try a pub in the nearby village of Welford-on-Avon, where we had a very nice meal, followed by a stroll through some of Welford’s ridiculously pretty lanes to see if we could find a nice view of the River Avon as it winds past the village. The river view, when we found it, wasn’t all that – but we did happen upon this film crew and some of their props (apparently if we’d been there a couple of hours earlier there would have been a horse in the shot too, attached to the hearse). The sight of a film crew isn’t an especially rare occurrence in these parts, though you never know how they’ll react to the appearance of a camera (I did have to go all I-think-you’ll-find-I’m-within-my-rights on one occasion in Stratford) – but the chap who came to say hello to us today was perfectly open and friendly. They’re filming a new daytime detective drama called Shakespeare and Hathaway – Private Investigators, which will be shown on the BBC at the end of the year – I may have to break my normal habit of not watching daytime drama, and take a look at it.