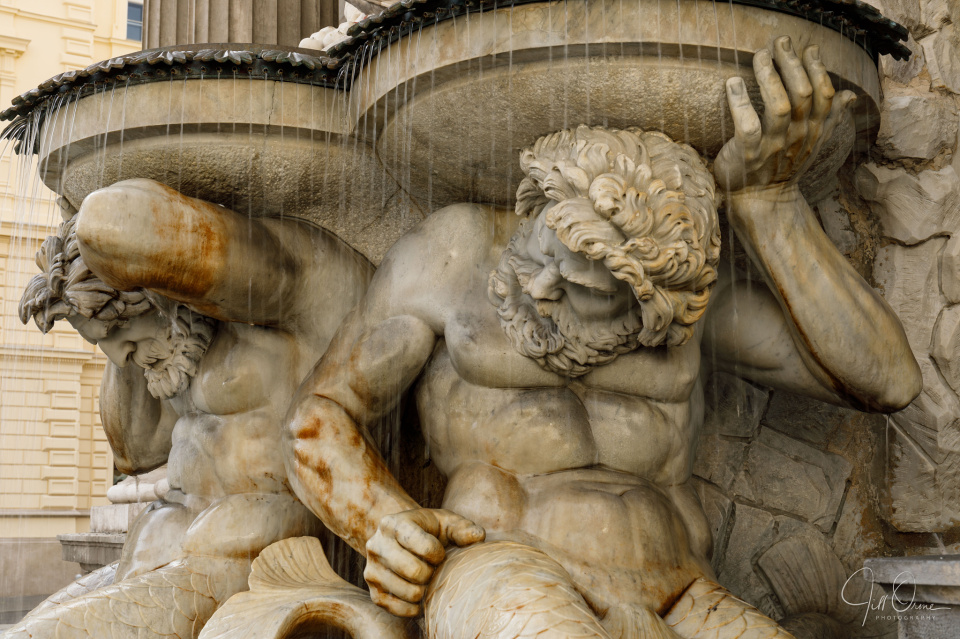 The last time R and I were in Vienna, in 2012, we realised that 2018 was going to be the centenary of the deaths of four giants of the Secession: Gustav Klimt, Otto Wagner, Koloman Moser, and Egon Schiele; and in the certainty that there would be major exhibitions celebrating their lives and work, we pledged to make a return visit. But at the beginning of this year, when I checked for upcoming events in Vienna, nothing had been announced – so the idea slipped. Then by chance we found out that the Kunsthistorisches Museum was planning to stage a major exhibition on Pieter Bruegel the Elder, and that was all the excuse we needed to book a trip to one of our favourite cities.

After checking into our hotel this afternoon we went for a walk, to shake out the travelling creases and refamiliarise ourselves with the centre of the city, and almost immediately spotted that there is in fact a Klimt exhibition taking place right now at the Leopold Museum, and one on the architect Otto Wagner at the Wien Museum – so we’ve inadvertently timed our stay pretty well. There will also be shows later in the autumn celebrating Moser and Schiele, but they don’t overlap with the other two, so it wouldn’t have been possible for us to see them all in one stay. Nonetheless, the next three days are going to be a serious culturefest!

This is a detail from one of my favourite fountains, which you walk past if your route into the centre of town takes you across the Volksgarten and round the Albertina Museum end of the Hofburg Palace. I think it represents Neptune, but my favourite characters in it have always been these two rather strained-looking mermen, who look as though they’ve been been holding up the gods for quite a long time.

We ate at Wiener this evening – highly recommended.