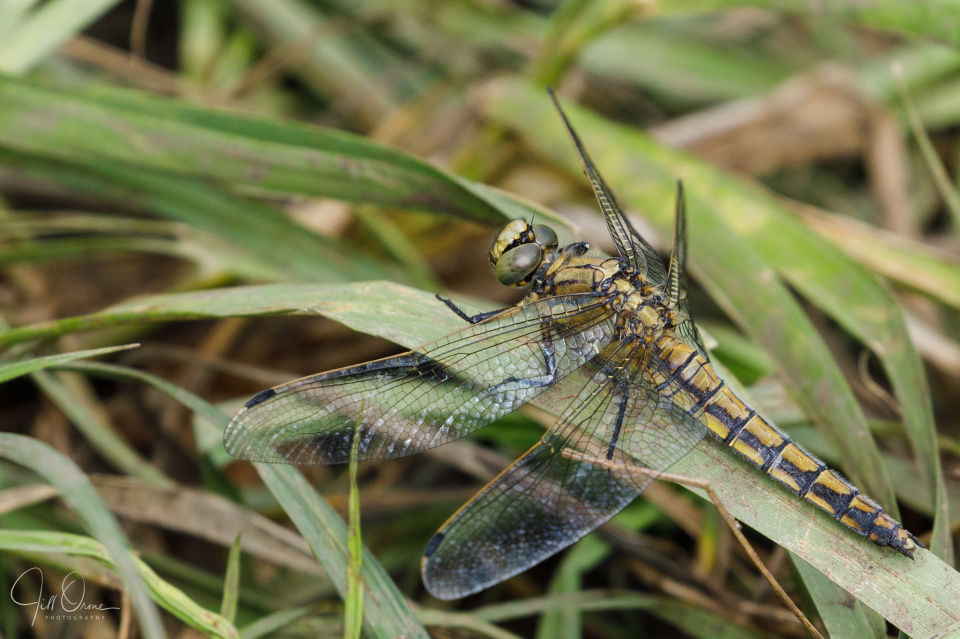 My car had to go into the garage this morning for service and MOT, and rather than have me faff around with a waiting appointment or a loan car, R sweetly offered to follow me over to Coventry and take me off somewhere for a walk while the work was carried out. His only stipulation was that he would require cake, and the nearest place I could think of that would provide a decent walk, cake, and plenty of photo opportunities, was Brandon Marsh. So that’s where we went.

I generally try to go to Brandon every couple of months, but what with one thing and another I hadn’t been to the reserve for a year and a half, and it felt quite strange to be walking back in there again. In a good way, mainly, though I had that slight anxiety you get when after years of telling someone how good a place is, they finally accompany you there and you have to prove to them that you haven’t been over-selling it. Luckily R seemed content to spend the morning admiring damselflies and demoiselles, which were the main things on offer today, and we logged a lot of steps, and the carrot cake was excellent.

We were walking along the path I think of as Damsel Alley, because at this time of year the nettle and reed beds to either side of it are teeming with damselflies and Banded Demoiselles, when I saw this female Black-tailed Skimmer lift from the path, fly a few metres, and settle back down again. R was behind me and hadn’t seen her, and even when I stopped and he came level with me he still couldn’t make her out against the trampled reeds until she moved again. Resting on the ground is characteristic behaviour among males of this species, but it’s fairly unusual to see a female doing it, and she was possibly out looking for a mate – she could equally well have been scanning the sky here for a potential partner, an approaching predator, or a mid-morning snack.

Further around our walk we saw a male perching on a gravelled path, but he was more skittish than the female and wouldn’t let me approach as closely, so I didn’t get a photo of him that was worth pairing with this one. When they first emerge, male and female Black-tailed Skimmers look very similar, but if you’d like to check out this blip from a couple of years ago you’ll see that the male develops a blue pruinescence as he matures, and the tip of his abdomen turns black. A mature female Black-tailed Skimmer doesn’t look much like any other kind of dragonfly, but at a casual glance a male could be mistaken for a Scarce Chaser, which also has a blue abdomen with a black tip; the Skimmer is longer and slimmer though, and has clear wings with a yellow costa, and dark green eyes, while the Chaser has dark patches at the bases of the wings and pale blue eyes.