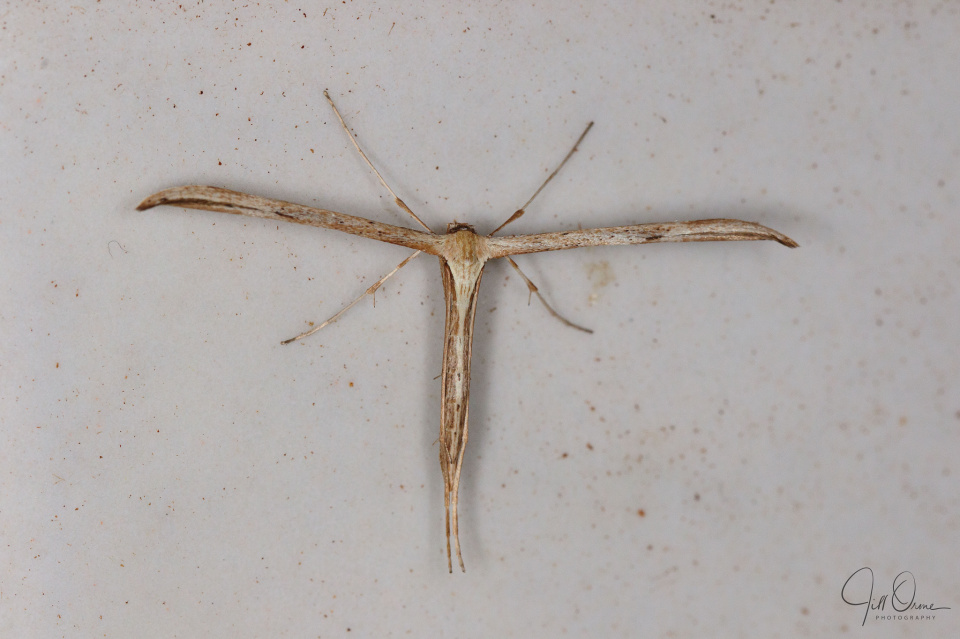 R and I finished making the dulce de membrillo today. It’s quite a lengthy and tedious business, but everything went well, and by the time I took the baking tin out of the oven to test it the block of paste was well set. I’ve left it in the oven to cool completely, and tomorrow I’ll cut it into smaller portions, wrap each one in baking parchment and foil, and refrigerate them in sealed containers. They should last for a year or more, if necessary, but to be honest they probably won’t get the chance.

Once the paste was in the oven I added sugar to the liquor I drained off the pulp yesterday, and boiled it up to make quince jelly. I always find the business of making set preserves quite stressful: I understand the theory, and as well as owning two jam thermometers I know how to test for the setting point by dropping a spoonful of the liquid onto a chilled plate. But even so, judging the perfect set seems an oddly hit-and-miss affair, and I’m rarely completely happy – my last batch of marmalade, for example, is delicious, but I didn’t boil it for quite long enough and it’s sloppy in the extreme. Quince liquor contains a lot of pectin though, and it’s very easy to over-set it, so I was very careful today, boiling it for just a few minutes at a time and then taking it off the heat and testing it.

I don’t know if you’ve ever seen Eddie Izzard riffing about the way pears sit in the fruit bowl, failing to ripen, right up till the day when you to leave the room for five minutes and come back to find they’ve gone rotten…..? Well anyway, something equivalent happened with my quince jelly. It absolutely was not set, right up to the point at which a further two minutes on the heat set it so completely that I had to work very fast indeed to get it out of the pan and into a jar. I’m sure it will be delicious, but we may need to smash the jar to get at it, and hack bits off the block of jelly with an axe.

None of today’s cookery was especially photogenic, so I was pleased when I spotted this Common Plume moth in the kitchen. They’re extraordinary looking beasts, I think – unfurled, the wings give them an air of faded decadence, as you can see in one of the images on the NatureSpot page, but they more usually rest with them tightly furled like this, presumably as a kind of camouflage. This individual looks even more than usually twiggy because of the way it has stretched its rear legs out along the sides of its abdomen. Common Plumes are very welcome in my garden because their larvae eat convolvulus (yay!). They go through two generations in a year, and adults can be seen all year round.

Tomorrow I will mostly be cleaning this splashback.