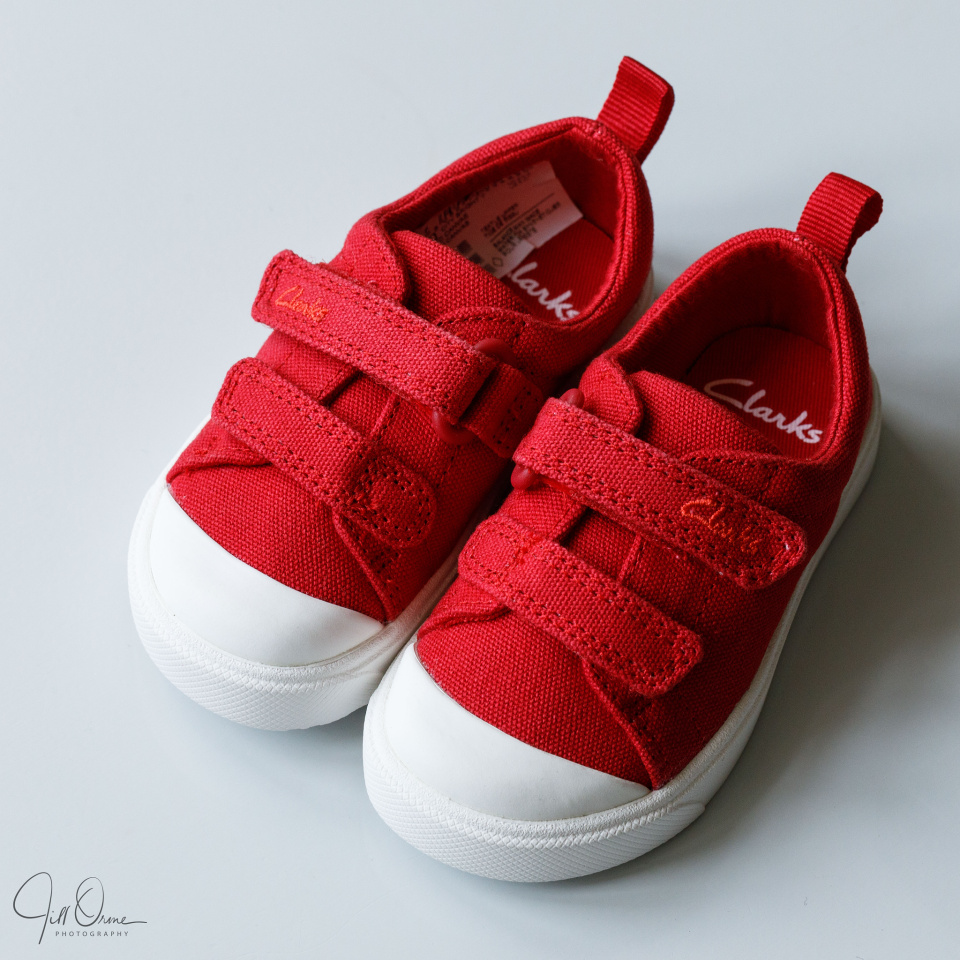 H drove down from the Frozen North yesterday, to collect a guitar which has recently been re-fretted by the luthier in Stratford. Happily for R and me he was able to spare the time to spend a couple of days with his oldies – and today, with his sister, brother-in-law and nephew as well. I wasn’t on top form, on account of having had an entirely sleepless night last night, but it was lovely to have the family back together again, albeit briefly.

Baby B wasn’t on his finest ever form either – I heard from my co-grandma that he was entirely snot-free yesterday (a red-letter day, for sure), but that very definitely wasn’t the case today, so I guess he’s now come down with this week’s nursery bug. He also seems to be working on another molar, poor little chap. But he was pleased to see us all, and played some good games with H as well as with R and me. We spent a while out in the garden, ostensibly to look for bees (which say a rather damp “Zzzz” and jiggle their hand about when they’re flying), but today he preferred to spend most of his time either marching around the lawn (and falling over at regular intervals), delicately and with great concentration pulling the flower heads off forget-me-nots, or sorting little handfuls of gravel into various flower pots and then back out again.

R has chosen today’s photo, because a baby’s first proper shoes are such a notable milestone. I gather that B enjoyed the process of having his feet measured about as much as L did thirty one years ago, though I rather doubt that he caused as much uproar about it as she did in the Startrite shop in Wimbledon. But he likes the shoes – because who wouldn’t?! – and is quite happy to wear them, which again is an improvement on his mother, who went ballistic every time she set eyes on her little blue leather Mary-Janes for about the first week she had them, and only wore them on noisy sufferance for weeks afterwards.