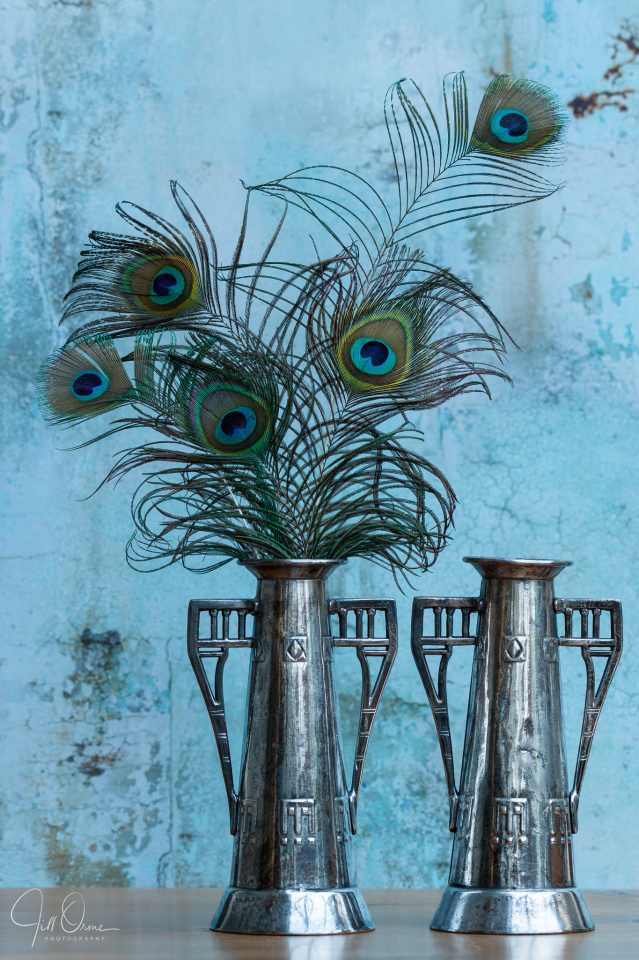 According to the weather forecast we have a major storm incoming, and the elements have been tuning up for it today. R managed to get outside a couple of times for fresh air and exercise before it got too wet, but by the time I gave the matter serious thought I’d missed the window of opportunity. I don’t want to worry you, but mid way through the afternoon I glanced out of the tower window, and one of our next-door neighbours was fettling a dinghy in his back garden. If he hadn’t been wearing hi-vis, I doubt I’d have been able to see him at all.

I remembered this morning that when I was awarded the CPAGB I said that I’d update my web site and post the images, and that (typically) I’d then forgotten all about it. After what felt like hours (though it probably wasn’t) battling with WordPress, I managed to make a new page, post it, and stop it appearing multiple times at different levels of the site index – which felt like something of an achievement, I can tell you. The page is here if you’re interested. I also remembered that I’d been meaning to post a few images of frosty seed heads in the garden, and if you’d like to see those they can be found here.

By the time I remembered that I hadn’t actually picked up a camera today it was late and dark, and in a bit of a panic I grabbed the peacock feathers I’ve had since the days when we had peacocks living in the village, and finding their shed tail feathers was a fairly common occurrence. I’d intended to photograph a close-up of one feather, but I’ve done that shot a few times before, and I decided that it might be nicer today to include a pair of secessionist spill vases and make a simple art nouveau still life. The vases are unmarked, so far as I remember, but they’re almost certainly German or Austrian, and date to the first decade of the C20th. Because the silver plate is so worn and the vases themselves so battered, I felt that a grungy backdrop would be appropriate.