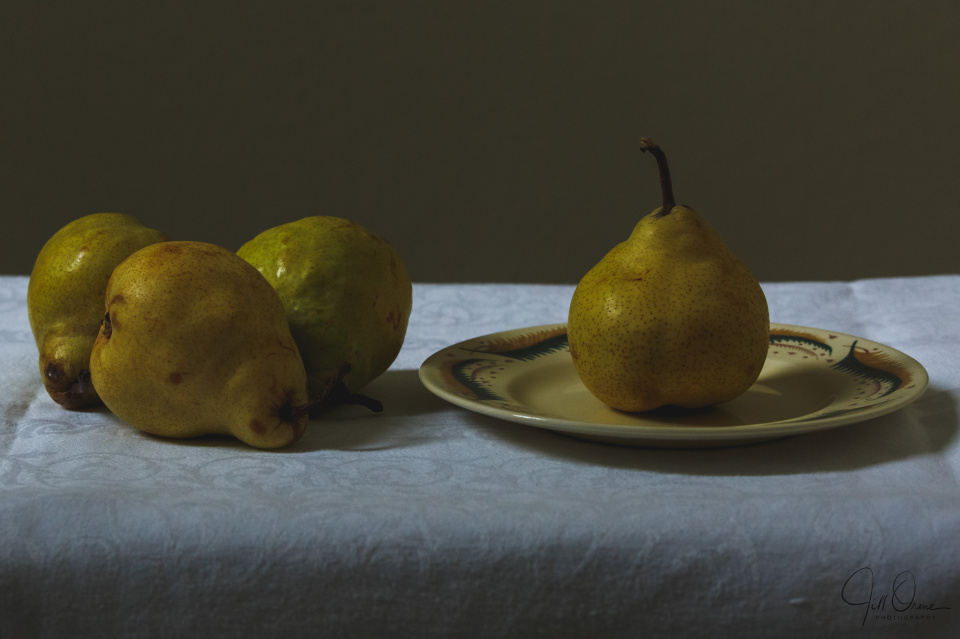 I know that the British are believed to be obsessed with the weather, and I hate conforming to stereotypes, but really – the weather seems to have gone mad. After several weeks of punishing heat and drought, we’ve apparently skipped late summer and most of autumn, and jumped straight into the middle of November. I feel sorriest for those whose schedules are tied to the school calendar, and who might reasonably have expected to be outdoors having fun on this August Bank Holiday weekend – especially if they sweltered through public exams during the heatwave.

I’ve spent most of the day sitting at my desk, swathed in layers of warm clothing, monitoring the main news sites. I find myself surprisingly sad at the death of John McCain, a man with whom I had almost nothing in common politically, but whose commitment and service to his country across half a century marked him out as an admirable man; one of the most interesting things I read about him today concerned his relationship with the Democratic Senator Morris Udall, who McCain considered had been his mentor when he first went into politics.

Closer to home and more urgently, it’s horrible that Nazanin Raghari-Ratcliffe has been taken back to an Iranian prison after a three-day furlough – I can’t begin to imagine how distressed she must be. I know that the UK Government is the real target here, but that makes it all the more incumbent on them to help her, and thus far the best that can be said of Jeremy Hunt’s efforts to get her released is that they’re less incompetent than his predecessor’s.

What with the weather and the time-consuming news-binging (bingeing?), I thought that an easy indoor photo would be a good idea for today. And to be fair, setting this up and taking the photo was easy; the processing, though… well, let’s just say that that quite a lot of fartnarkling was involved (if I find myself doing this kind of thing regularly I should probably make some processing presets, to speed the whole thing up.) Most camera club judges would probably hate the result, which is something in its favour.