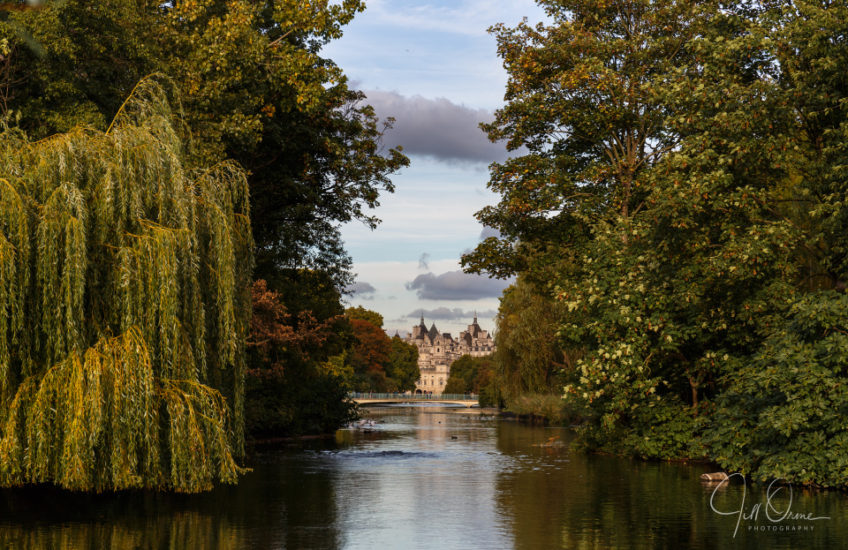 R and I went skipping off to London again this morning, and staggered back into the house again fourteen hours later having got through:
21,366 steps
17 flights of stairs climbed
10.08 miles walked
3,285 calories burned.
On the down side, we took in about 10,000 calories – though that’s my estimate, rather than the machine’s: R’s Fitbit doesn’t have as good an eye for V&A cake as I do.

We did two exhibitions today: Alma-Tadema: At Home in Antiquity at Leighton House in Kensington, and then Canaletto & the Art of Venice at The Queen’s Gallery. Alma-Tadema, I’m aware, may be a little twee for some people’s taste, but I’ve always enjoyed his work, and there are some gorgeous canvases on display in the Kensington exhibition – I loved a couple of the portraits he painted of his daughters Anna and Laurence, and R and I were both bowled over by The Death of the Firstborn, a painting that was so personally important to the artist that after it had been shown in Europe he bought it back from his agent and kept it until his death, when it was bequeathed to the Rijksmuseum in Amsterdam.

Leighton House itself is pretty remarkable; it was the home of the painter Sir Frederic Leighton (another of the great Victorian depictors of willowy maidens in settings of classical antiquity), and has one of the most remarkable entrance halls I’ve ever seen in an English house – well worth a visit if you like an Iznik tile (or several hundred). Bonus fun fact: Frederic Leighton was the holder of the shortest-lived peerage in British history. He was given a baronetcy in the New Year Honours list in 1896; the patent awarding the title was issued on January 24th, but he died on January 25th – at which point, given that he’d never married and had no acknowledged heirs, the hereditary peerage was extinguished. Sad!

The Canaletto exhibition is stunning – as it should be, given that HMQ owns more works by Canaletto than anyone else on the planet, the entire collection of the painter’s Venetian agent Joseph Smith having been bought by George III at the end of Smith’s life. The final room of canvases is jaw-dropping, but my absolutely favourite thing was a room of pen and ink drawings; Canaletto is said to have carried a sketchbook with him whenever he was out and about, and though the completed drawings he produced on the basis of these sketches are refined, and show a good deal of planning and preparation, there’s still a lovely immediacy to them. The other thing that surprised me was how beautifully he depicted the figures in his drawings and paintings – I’d simply never noticed them before today, but they really bring the scenes to life.

Leaving Maj’s with some time to kill before our dinner booking, we strolled through St James’ Park, which was looking rather lovely in the afternoon light with the foliage starting to change colour; I say “strolled”, but we were actually on a bit of a route march when this view eastwards along the lake pulled me up short, because I was pursuing some pelicans. Despite the fact that we both lived in London for more than a dozen years, and that for a time R walked through this park most days on his way to work, neither of us had any idea before spotting them today that St James’ Park has pelicans – and even now that I know about them, I still find it slightly hard to believe, because they’re just so incongruous in this setting. They have their own web page here, if you’re interested. You can just about make them out in this shot, in a ripply patch of water below where the left-side foliage meets the footbridge, but of course they’re not the reason I took the photo – I just thought there was something quite unusual and special about that view. The buildings you can see in the distance, providing a focal point that might have been put there by the Disney Studio, are Horse Guards and Whitehall Court.