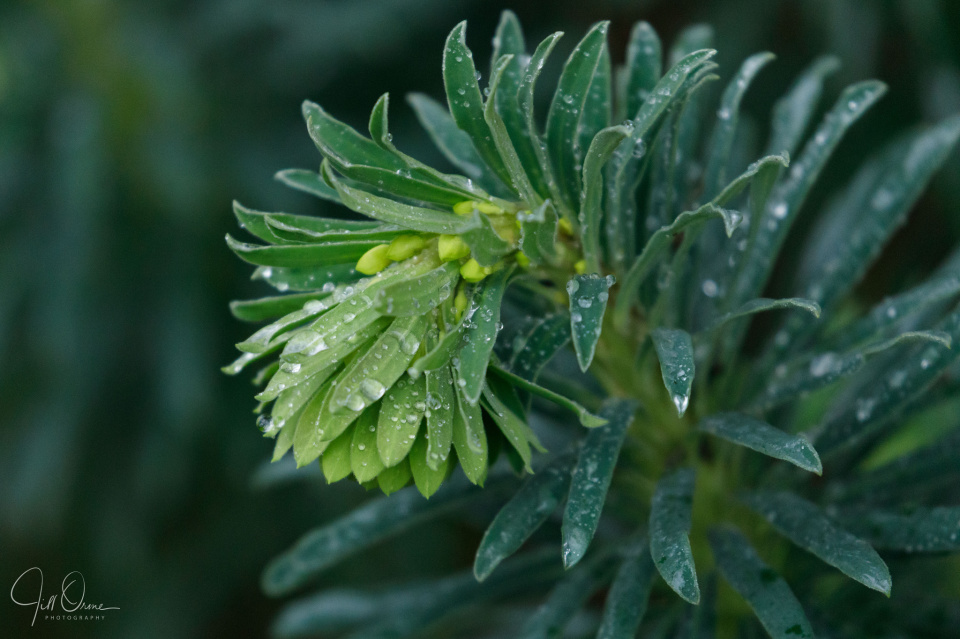 My weather forecast app told me that it was going to be lovely at the owl field this afternoon, but I’ve been tricked like that before, so I stayed home and concentrated on dealing with yesterday’s files. It’s not wholly unknown for it to be hateful down in the Vale and nice up on the Cotswold scarp – I once turned back half-way there because I could barely see through the downpour, only to find out later that it had been a great owling day – but given that we’re in a sheltered valley and the owl field is sitting on a plateau 1000 feet above sea level, if it’s blowing a literal gale and raining horizontally here, it’s more than likely to be doing something even worse up there. To stave off owl withdrawal symptoms, I’ve posted one of yesterday’s shots of FFO hovering nonchalantly over a potential meal to my Facebook page, if you’re interested.

Given the conditions I wasn’t much inclined to set foot out of doors, but all the bird feeders needed filling, and by the time I’d done that I was so wet anyway that I thought I might as well try for a photo of something in the garden, so I squelched round a second time with the camera. The problem was that if it was a moveable something it was moving, and it was so dark that I couldn’t get much of a shutter speed, so I had to focus as best I could and then wait for a momentary lull in the storm to rattle off some frames. Most of what I took went straight in the trash, of course, but I do rather like this euphorbia, with its promise of the spring flowers that the early bees and hoverflies so love. In about three months time I should be seeing this kind of thing, but in the meanwhile the plant still manages to look sculptural and interesting in the deep gloom of the rose bed.

Its common name is spurge, by the way, because that’s what you do if you’re unwise enough to eat some: the milky white sap is poisonous. It’s also highly irritating to mucous membranes, and especially dangerous to get in your eyes, and as euphorbia bleeds freely when broken or cut I’m always a little careful when I cut back the spent stems after it has flowered. I don’t find that it irritates my skin – the worst I’ve suffered is the difficulty of removing it, because it’s extremely sticky and doesn’t easily wash off – but some people are so sensitive to the sap that it brings them out in blisters.