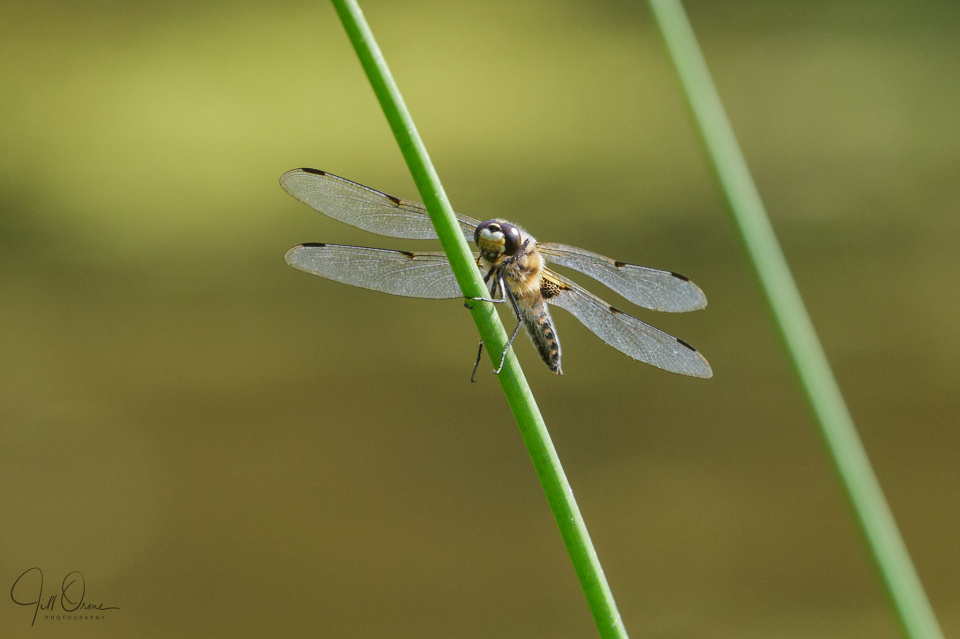 The concert last night was an absolute blast – the soloists were fabulous, the pianist and harmonium player were both great, and the choir really went for broke in the trickier passages of what is quite a challenging piece. R was wearing a broad grin at the end, which is not necessarily what I’d expect from him after sitting through nearly two hours of choral classical music; tellingly, he asked if we’d performed the Petite Messe Solennelle before, and given that we had, and that he was definitely there (in body, at least) when we did, I think the performance level must have been significantly higher this time round!

After a hectic day, culminating in a “big sing” in steamy heat, I was tired and expected to sleep well; sadly my back was playing up after all the standing, so I had a restless night and got up this morning feeling fairly wiped out. But I perked up when R suggested an early walk around Croome, which as you know is one of my favourite places, and which worked its usual magic on me today. 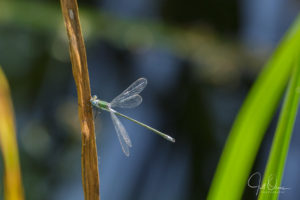 Within seconds of us arriving at the lake R spotted the Emerald Damselfly in my extra, which was a very happy find: they’re not at all rare, but I had never seen one before so I was pleased to be able to tick another species off my list. There were also three different types of dragon out and about this morning: Black-tailed Skimmers and Four-spotted Chasers were zooming around the edge of the lake, and periodically skidding to a halt and landing on handy perches; and a couple of male Emperors were keeping up their apparently indefatigable patrol further out over the water. I did manage to capture some shots of the Emperors in flight, but R and I both prefer this image of one of the Four-spotted Chasers perching. Mature males and females of this species look similar, even if you can see the dorsal surface, but to my very far from expert eye the anal appendages of this one look masculine. You can see why I’m popular at parties.

During our visit to Croome we saw two other things that were quite interesting. The first was a group of three Green-veined White butterflies hanging out very peaceably together at the edge of the lake, sipping minerals from a boggy patch of ground; I’ve seen single butterflies do this quite often, but never a little gang before. And the other rather unusual thing was one of the resident herons swimming around the lake, in the midst of the geese and ducks – a little internet research has confirmed that they do sometimes swim if the mood takes them, but it’s something neither of us had seen before. I was hunting dragons at the point when it took off out of the water, but R reported that it simply spread its wings and lifted, with very little apparent effort.