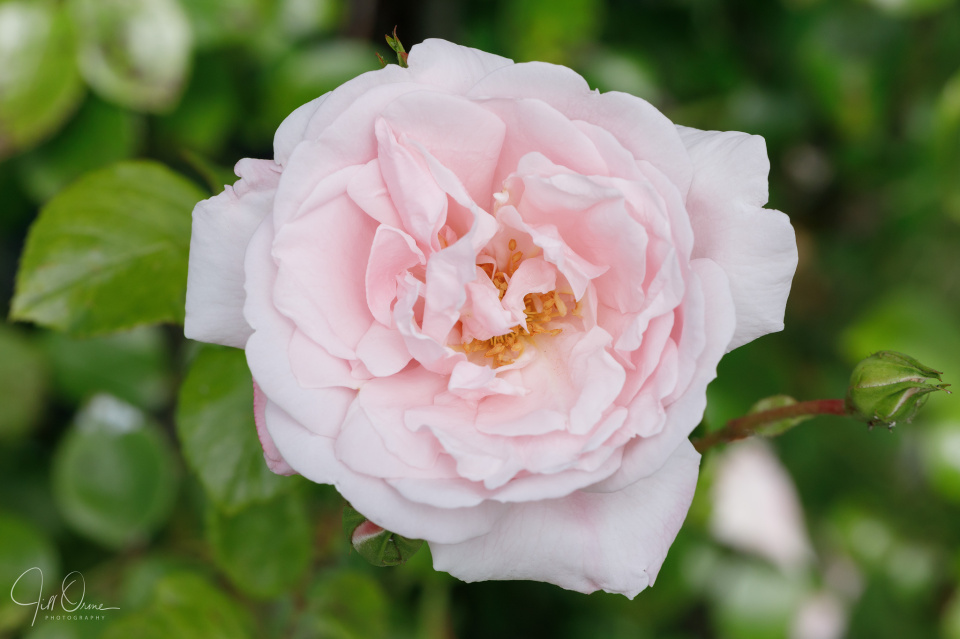 R and I went out to play with Baby B again today. Almost the first thing he did on seeing me was to reach out and gently touch my face, which was charming. Then he removed my glasses and ate them, and then he pulled out a handful of my hair.

1. Standing up while supporting himself against the sofa.

2. Bouncing in his door bouncer.

3. Playing with the nest of stacking cups we’d brought for him.

1. Sitting in the corner of the sofa. He can now sit very well, but when he decides he’d rather be upright he throws himself over backwards and bridges furiously, while gurning and making a noise like an angry puffin.

2. Tummy time. He has no interest in crawling, and can’t see the point in lying down when everyone else is upright.

I think it would be fair to say that he’s going through another slightly challenging phase, probably due to Leap 5; but when he’s rested and engaged he’s a bundle of fun. Luckily he will still nap pretty reliably in the pushchair, so R and I got in a good number of steps, walking him around the neighbourhood.

I took this photo on our second walk of the day. Victoria Park suffers from quite a lot of 1970s-style municipal planting, but also has an interesting barrier that’s a cross between a fence and a trellis, decorated with roses that climb each of the main supports and spread along cross-pieces that link them. That’s not a brilliant description, but if you take a look at the only photo I found on line, you’ll get the idea. At the moment the roses are in full bloom, and the whole edifice is very unusual and attractive. I wasn’t able to take a wide shot of it myself because I was using my 100mm macro, which UPS unceremoniously dumped on our doorstep at 9am, without notification, or even knocking on the door. I’m very pleased indeed to have it back, and working, but I feel some robust feedback coming on.