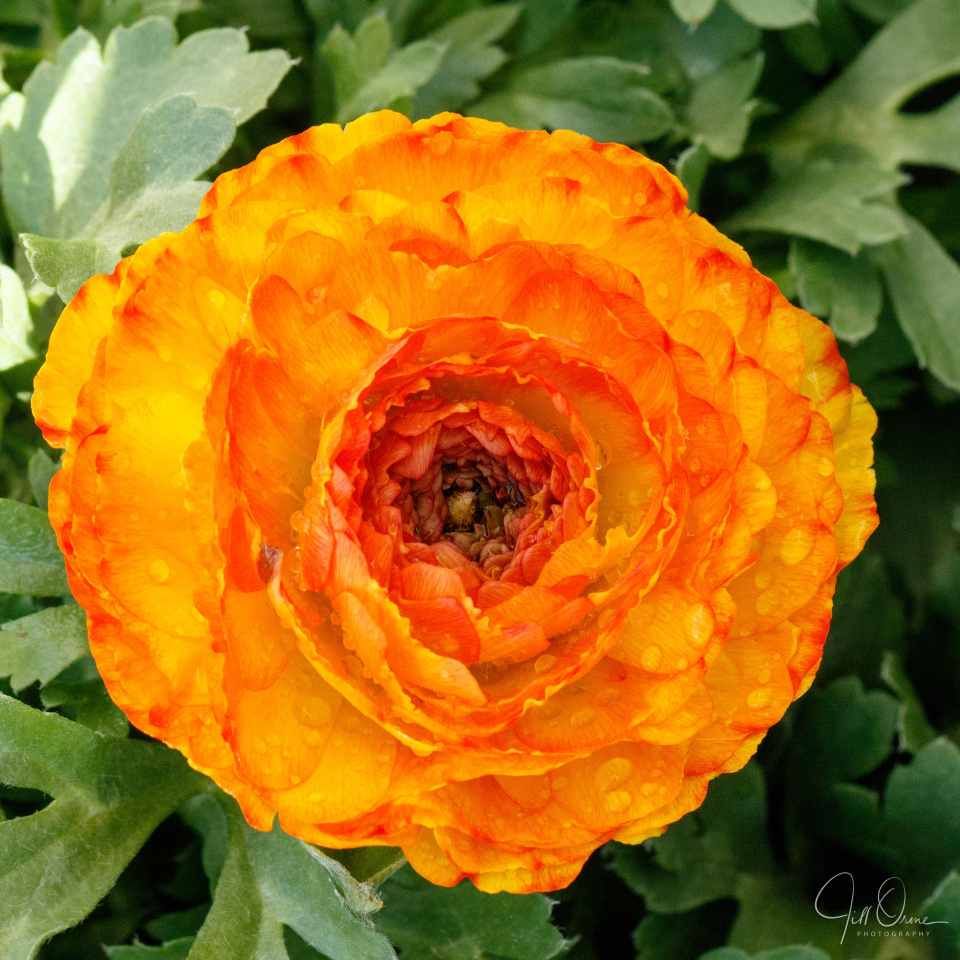 R and I called into one of the local garden centres on our way home from Charlecote on Wednesday, and although they didn’t have a great range of bedding plants I was happy to bag some ranunculus to go in one of my patio pots. I’m very fond of these cheerful flowers, but they seem to sell out everywhere very quickly, so you have to be lucky to find any.

The weather is still very changeable. It rained for much of the morning, and though the early afternoon was bright, it was blowing a hoolie and bitterly cold. A few bees and a couple of hoverflies came out to play, but none of them were in the mood to sit around having their portraits taken, and given the temperature I could hardly blame them. By late afternoon it was raining again – to the consternation of R, who’d been caught in an earlier downpour while out walking in Evesham, and then got drenched again during his afternoon run. I avoid taking any exercise more strenuous than lifting a camera, of course, and managed to stay dry by not being more than a hundred metres from the house at any point in the day.

Given the wintry temperatures, it occurred to me this evening to check the overnight temperature, and my Bad Feeling was justified by a forecast that it will drop to around 2°C in the small hours of the morning. I wasn’t especially happy to have to go out and move my delicate plants, but R helped me with them, and I’d have been even crosser if I hadn’t moved them, and discovered tomorrow morning that they’d been frosted. So this ranunculus is spending the night in the garage, along with a pot of anemones, some fuchsias, and an echinacea that’s just begun to shoot, and tomorrow I’ll fetch them all back out to continue hardening off.

I’ve been reading rumours all day of a heatwave striking the UK next week. Given where we’re starting from, I have to say that it seems a tad unlikely.