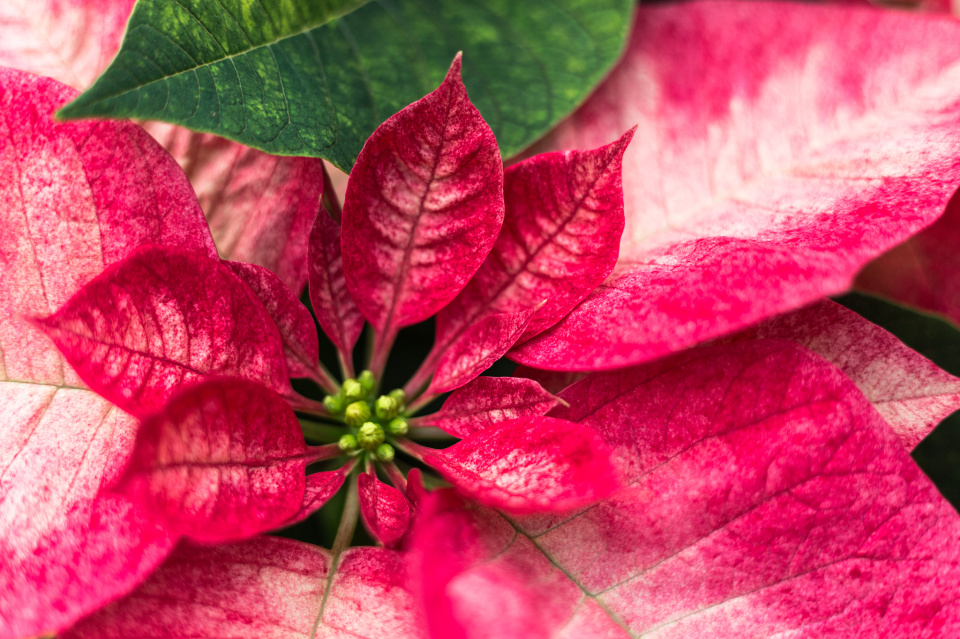 I’m going to try very hard not to whine on again about the weather/light/fact that there’s absolutely nothing to do in Worcestershire at this time of year – but really, it’s getting beyond a joke now.

My mood today wasn’t enhanced by the fact that I woke at 5am with the most appalling hemicranial headache – I had to get up and take some painkillers, which is something I almost never do, but even after they kicked in I still couldn’t get back to sleep. Roley wasn’t well yesterday, and R and I are pretty concerned about him, so I lay in bed fretting about him till it was time to get up. He seems a bit better again today, but I’m no longer confident that the antibiotics are going to kill off whatever is festering in his lung – so that’s all rather upsetting.

I did get a few shots this morning of a quarrelsome gang of long-tailed tits on one of the bird feeders – but they were taken at some distance through drizzle, murk and an intervening window, so they won’t be winning any competitions. Instead I thought I’d go for colour again, and took a few frames of this year’s poinsettia. I hope you’ll forgive a Christmas plant being trotted out in late November!