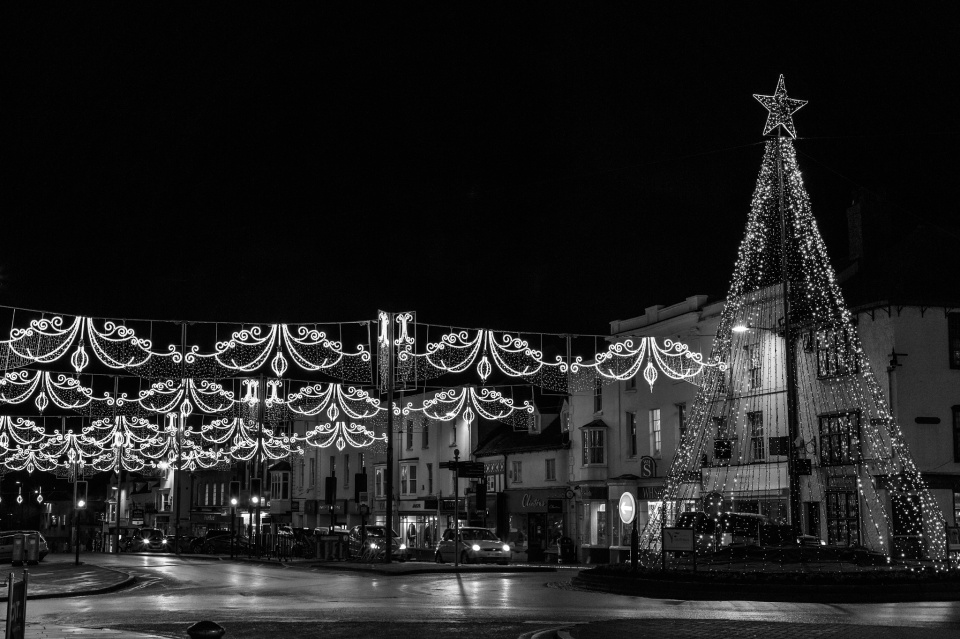 Today started rather abruptly. I had put an appointment in the diary to take the dogs for bathing and brushing at 9am, but R pointed out to me yesterday that the groomer doesn’t usually work on Mondays, or open before 10am. Because I’m known to be the kind of Luddite who only understands diaries constructed out of dead trees, and this appointment had been entered on my phone, we both assumed that I had fouled up. Just to be on the safe side I sent the groomer an email yesterday – along the lines of “Silly me! What am I like?!! When are we supposed to be coming in?” – and then forgot all about it.

I was still essentially asleep this morning when I heard the phone ring somewhere far away in the house, but by the time I had opened an eye and ascertained that it was 8am, the ringing had stopped. A few minutes later the thought of a mug of tea penetrated my brain and woke me enough for getting up to seem like a good idea, and I was just levering myself upright when R arrived at the bedroom door and said, “We’re booked at the groomer’s at 9.”

I’m not sure how, but we made it to Stratford by 9.05, dropped off the dogs and then went for coffee. And cake. It was far too early for cake, of course, but after that kind of awakening cake seemed to be in order, and cake was duly consumed. On the plus side, we were home again with clean dogs and at our respective desks by 10.30.

When I discovered the theme of this week’s Mono Monday challenge, this view was my first thought – but having already been to Stratford once today, I thought I’d at least try to get a shot closer to home before getting in the car again. I could have saved myself the trouble: there’s so little light pollution in this village that even sky-high ISO, a wide open lens and the slowest shutter speed I could manage hand-held weren’t enough to produce a usable image. So back to Stratford I went.

The colour version of this one, and a few others are on Flickr, starting here.