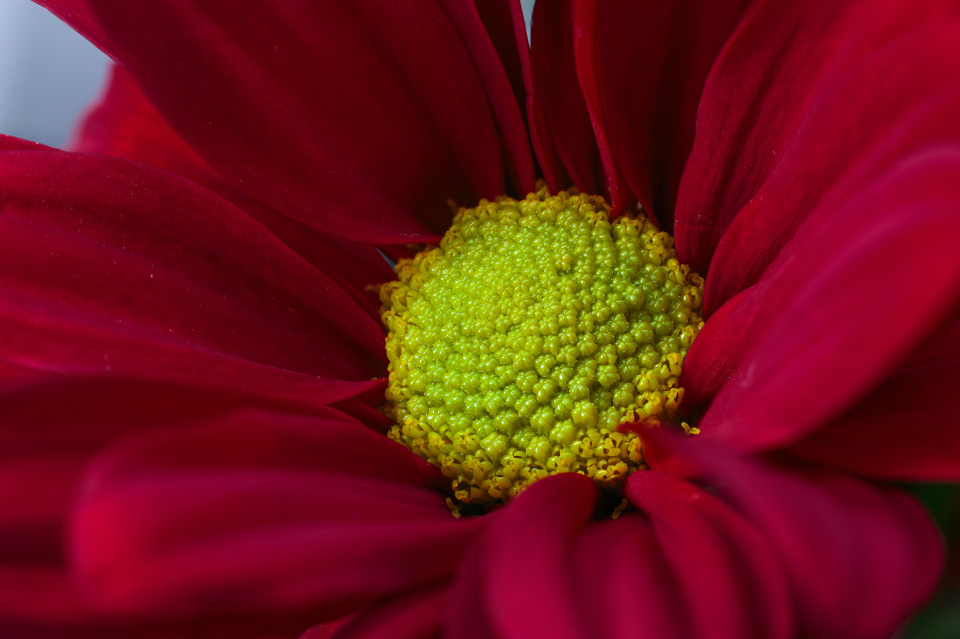 I thought a bit of photo-faffery might be in order this morning, to take my mind off the fact that Arthur was at the vets having surgery on his eyelid – so this is a three-shot focus stack. Sadly it only took about five minutes, so wasn’t the most effective counter-irritant, but at least it has allowed me to post earlier than usual.

Arthur is now home, looking as though he’s been punched in the face, and I’ve finally persuaded him to stop crashing around the kitchen and falling over like someone who just lost a bar fight, and go to sleep in his basket. I’ve made some scrambled eggs for when he resurfaces; when I was putting them in his bowl Roley came and coughed all over my feet to indicate that actually he isn’t very well either and could also do with some scrambled eggs, so I gave him a little and hid one of today’s pills in it.

He ate the scrambled eggs and spat out the pill, only very slightly chewed.