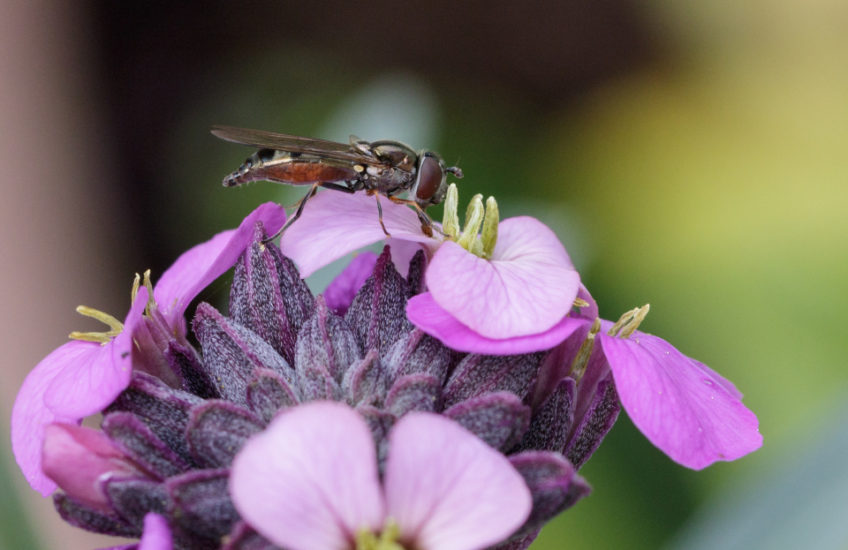 If you use any kind of Apple device you’re probably aware that the operating systems have recently been updated. Yesterday I downloaded and applied an extensive list of iOS and app updates onto both my iPhone and iPad, and at the very end of the day I also applied an iOS update to my iMac. This morning I powered up my Mac and discovered that the email client had stopped working.

As a long-time PC user my first response was to sigh heavily and fire up a web browser: this kind of event is by no means a rarity after the application of major Windows updates, and when it happens one’s first port of call is generally Google, because given the ubiquity of PCs the chances of you being Patient Zero are infinitesimal, and almost certainly by the time you trip over the situation someone else will have encountered, solved and blogged it. But not with a Mac, it turns out – partly because there are many fewer Macs in use than PCs, I would think, but also because Apple discourages users from tinkering around under the bonnet of its operating system. “Don’t you worry your little head about horrid things like registry errors,” says Apple. “You just get on with being fabulous, and leave us to deal with the workings of that sleekly beautiful machine on your desk.”

So I gritted my teeth and contacted Apple support. And to be fair, three hours, multiple mugs of tea and one escalation up the support chain later, the problem was resolved; it turned out, should you need to know, that the iOS upgrade had fallen foul of a program called Trusteer Rapport, which is made by IBM and is pushed out by the big banks as an on line banking security monitor. It’s a horrible thing – very resource-hungry and notoriously buggy – but I’ve compliantly used it up till today because I do a lot of on line banking. However after losing three hours of my life I’ve decided that actually I’m probably just about bright enough to avoid putting my banking details into spoofed banking sites, and I’ve turned it off – allowing my email client to show me my emails instead of merely displaying the headers.

I say that I’ve been robbed of three hours of lifespan, but actually it’s more than that: Apple suggested that I should do the decent thing and tell IBM that their program is in conflict with the current iOS build so that they can modify it, and being a public-minded kind of a person I contacted them. After another three quarters of an hour of support walk-through with them to prove what I’d told them in my written report, it’s just possible that I may have expressed my mounting irritation in quite definite terms. “All I’m trying to do is fix the problem,” said the support person (called, rather alarmingly, Emmanuel). “I don’t want you to fix it,” I replied. “I’ve fixed it by turning off your program. I’m only giving you a heads-up because it’s going to foul up a lot of other people’s systems too.” But sadly, as far as IBM is concerned, I am Patient Zero, and now they’ve got hold of me I don’t think they’ll be satisfied until they’ve completed a full dissection: since closing down my chat with Emmanuel (what was she wearing, I wonder?) I’ve had a series of emails from someone else, asking for increasing amounts of technical information – most of which seems to necessitate starting up Rapport again. On the plus side, when Rapport is running I can’t actually read his emails….

This is a tiny Platycheirus hoverfly – possibly P. albimanus though I’d rather you didn’t quote me on that – feeding on a Bowles’ Mauve wallflower.