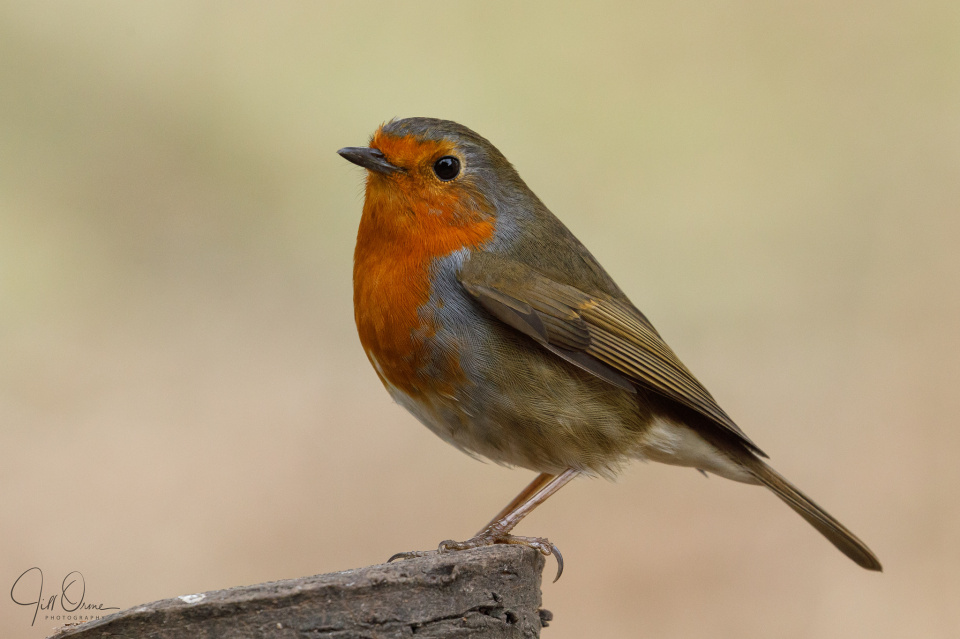 The afternoon was getting murky by the time I got to Dunnington, after a bright morning which would have been great for photography, but which I’d had to waste on boring and irritating errands. The stress of the morning made me appreciate an hour in Hillers’ bird hide even more, and I was especially happy to see my first jay of the year. I even got it on camera, though it was too distant for me to be pleased with the photos. The two other people in the hide also claimed a fly-past by siskin just after I arrived, but I’m calling this a birders’ tale because I didn’t see it and neither of them got a photo – though to be fair I did photograph one at Hillers myself a few years ago, so it’s not outwith the bounds of possibility. 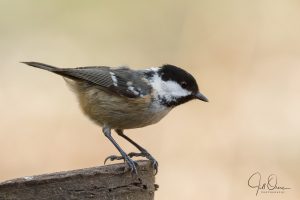 There are still a good few bramblings about, mostly squabbling with the chaffinches today over some seed on a rock on top of one of the feeders. They’re very beautiful birds, and I’ll miss them when they’re gone, but I didn’t have the best angle on them from where I was sitting, and though I took a lot of photos only a few turned out to be keepers. My clearest images of the day were all of the ‘usual suspects’ (robin, blue tit, great tit and coal tit) as they paused on the edge of the bird table, and I’ve struggled to decide which of the two I’m posting here is my favourite. I have a particular fondness for coal tits, and they’re too skittish to be easy subjects, so the little guy almost got the nod… but there’s something about the robin’s attitude and posture that ultimately brought it out on top.