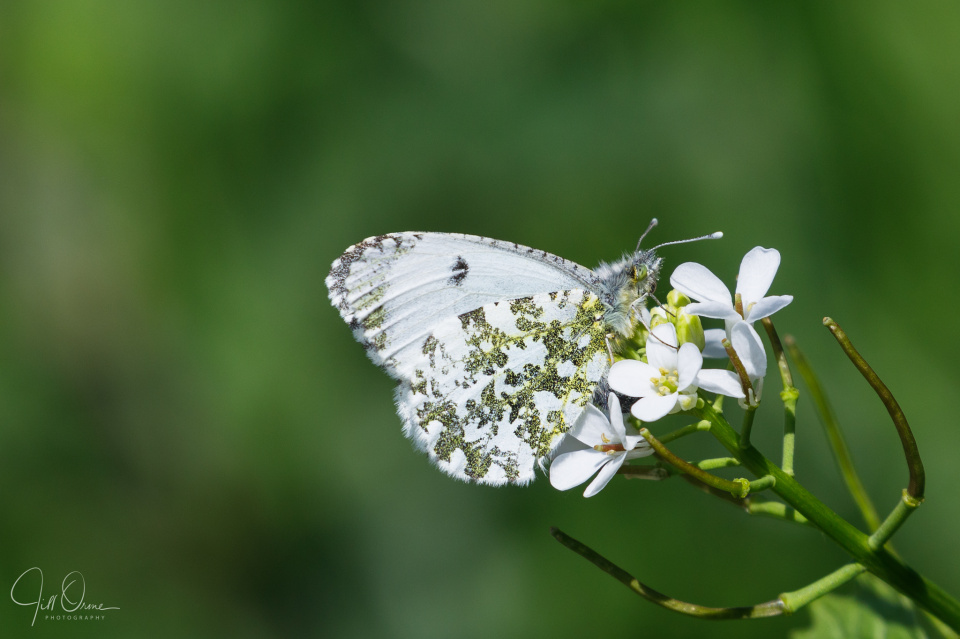 “Is there any reason I shouldn’t go to Slimbridge this afternoon?” I asked R this morning. “No!” he said. “You go! Have fun!” Almost as though he was sick of me stomping around the house complaining about the weather, and wanted some peace and quiet. But I’m not one for cutting off my own nose to spite my face, so I allowed the strong suspicion of being unwanted to pass without comment, and zoomed off to the Severn estuary.

The trip was a bit of a curate’s egg. On the plus side, the weather in south Gloucestershire was sunny and toasty warm, which was very much nicer than conditions had been back at home; but all the hides were closed, which I hadn’t been expecting, and this obviously limited the opportunities for spotting wild birds. In the circumstances I didn’t do too badly though, and this year’s pitiful bird list has improved a little. The reserve was very quiet – presumably because of the limited facilities currently on offer – which probably doesn’t suit the WWT, but worked very well for me.

Given the warm sunshine I fully expected to find some Odonata, but though I searched all the likely ponds quite diligently I came up with nothing, suggesting that the season has been set back quite hard by the recent stormy weather. There were plenty of bees around though, as well as some butterflies and hoverflies, and I was happy to catch this female Orange Tip alternately feeding, basking and ovipositing on the garlic mustard in the hedgerow running alongside the Summer Walkway.

The worst thing that happened during the trip was a sudden and catastrophic failure of the steel carabiner of my Black Rapid cross-body camera strap, which snapped without warning as I was walking through the reserve, allowing several thousand pounds worth of gear to crash to the ground. The initial impact was taken by the edge of the lens hood of my 100-400mm lens, which is now chipped, and the camera then tipped over onto the stony path, which gouged several deep scratches along the bottom edge of the body, next to the battery compartment. I’ve never been especially precious about my gear, which gets used every day and is therefore bound to pick up the odd mark and dink, but this damage goes way beyond normal wear and tear, and I’m very seriously unhappy about it. If you have one of these straps, connecting via a carabiner to a screw that goes into the tripod mounting thread, I urge you to examine it carefully, to see if the carabiner is being worn through. You could save yourself from an upsetting and potentially very expensive incident.

I’ve put three of my favourite bird photos of the afternoon on my Facebook page, if you’d care to see them. The good news is that all of them, as well as this image, were taken after The Crash, so camera and lens are both still working – at least for now. Tomorrow I will mostly be trying to source another heavy-duty strap, in advance of a road trip I’m taking towards the end of next week.