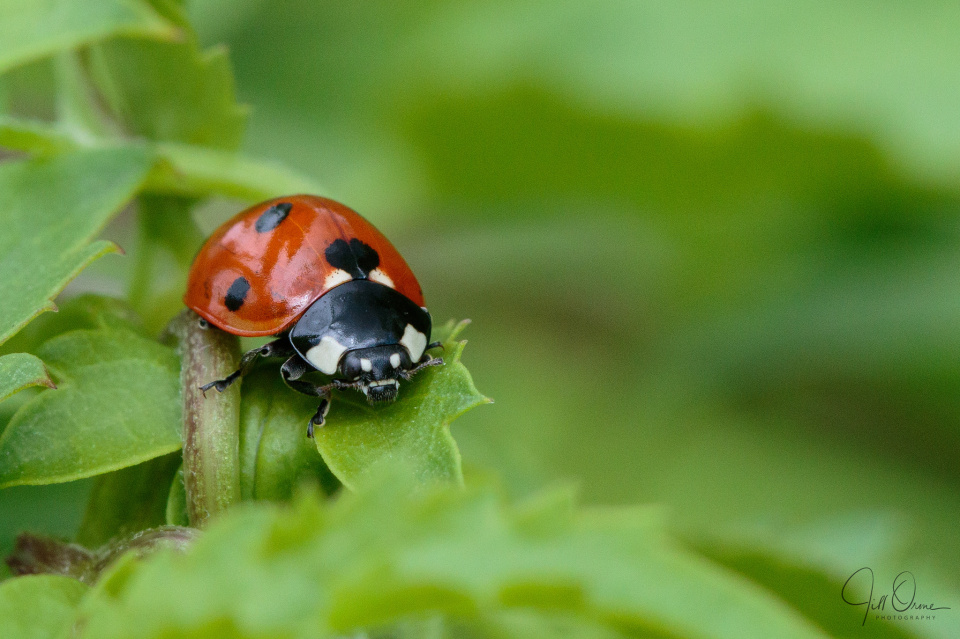 I had to go to Stratford this morning, to have bloods taken and collect a prescription at the hospital. I’m still fighting emotionally against the new normal, but in a practical sense everything worked well: I managed to arrive at the (virtually deserted) Outpatients Department with exactly five minutes to spare, which allowed me to follow the one-way flow they’ve established through the building, check in at the electronic screen, and sit one one of the carefully-positioned waiting chairs for just long enough to draw breath, before I was called in to see the phlebotomist. Afterwards I found my way out of the back of the department and circuited round to the Pharmacy without actually passing another human – though all the people I saw on the site during my visit were (like me) masked, so it seems that people in this town are taking the virus seriously, and looking out for themselves and others.

Although I’ve been lucky over the past three months in having our large, untidy garden to search for invertebrate subjects, I do find myself craving the variety of experience I used to enjoy, and having survived the hospital visit I decided to see if I could combine my errand with some pleasure, and take a walk along the river. Stratford has recently established an utterly bizarre one-way traffic system through the town, supposedly to encourage people to start visiting and shopping again, but it seems to have had the opposite effect, and I was able to park very easily in Old Town and make my way down to Lucy’s Mill Bridge.

Once across the river I walked westwards down to Weir Brake Lock and the little island in the middle of the Avon, where I spent some time before walking back again. I didn’t have the best morning with the camera, despite dozens of subjects presenting themselves, and I found myself cursing the fact that I’d only brought the big gear with me, when the macro would probably have been more useful. Nonetheless I had a very enjoyable walk, and again I was happy to find that other people on the towpath all seemed to be very conscious of social distancing, which made the experience quite stress-free. 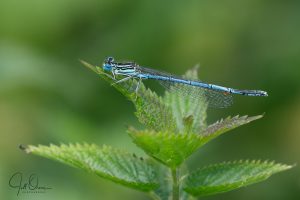 Of the various Odonata I saw this morning, my favourites were the Banded Demoiselles; but the least expected and therefore most notable were a couple of White-legged Damselflies, one of which is my extra tonight. The British Dragonfly Society is currently surveying this species, the numbers of which appear to fluctuate quite widely; it’s said to prefer slow-flowing and even muddy or brackish water, but it’s very susceptible to pollution and to over-grazing or cutting of bankside vegetation, and seems to have disappeared from some of its former strongholds in the south of England. I suspect they’ll find that it has simply moved on to other sites that suit it better, because I spot it quite regularly in places I’ve never seen it before; certainly this is the first time I’ve ever recorded it at Stratford.

I fully expected that either the White-legged Damselfly or one of the Demoiselles would feature in my blog tonight, but while I was making a quick survey of the garden this afternoon I happened across this 7-spot ladybird, and when I was going through my images this evening I found that this was the one I kept going back to. I’ve always found ladybirds quite tricky to photograph, mainly because they’re rarely still, but this one sat stolidly as I homed in with the macro, and let me right in to the point at which I could record its sweet little moustache. I’d love you to look at it full-screen, if you have the time.