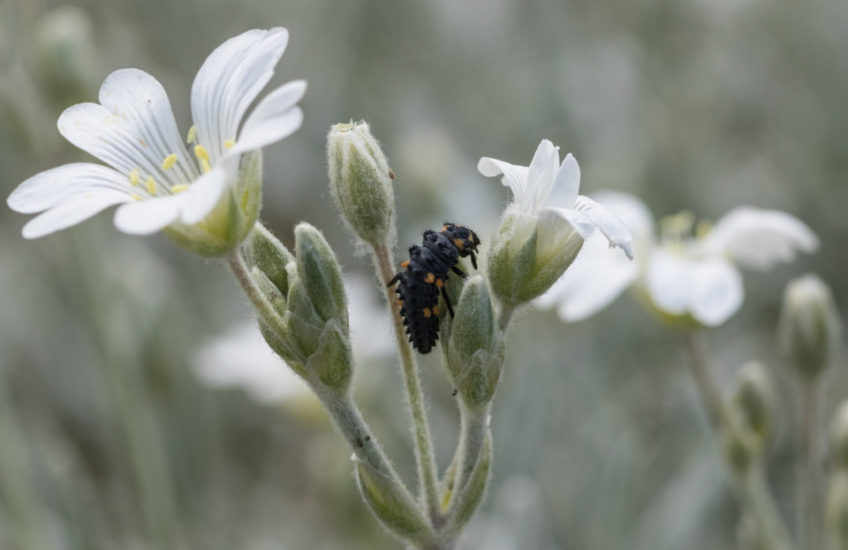 I had to go to Birmingham at what felt like the crack of dawn today (kindly driven by R) for a pre-operative assessment at Heartlands Hospital; Wimmin’s Stuff being all you need – or I daresay want – to know. The thing I really want to say here is that the NHS is absolutely bloody marvellous: having been called in at 9am I was passed through four departments, in which every member of staff I dealt with was friendly, helpful and efficient, and politely ejected from Outpatients at 10.10am. In fact we spent longer standing in the queue in the Starbucks franchise waiting for a cup of coffee than I’d spent waiting for any of the tests to be done.

Provided none of the results comes back saying ‘RADIOACTIVE’ or ‘LIKELY TORY VOTER’ (the first of which might be true, but the latter would be a definite false positive), and barring getting bumped for someone with more urgent needs, I’m due to have the procedure in a couple of weeks. I daresay I’ll be whining about poor me afterwards.

I can’t pretend that I’m not edgy about it all – I hate being put under anaesthesia – and I’ve been (as R could attest) a bit…. reactive, shall we say, for most of the day. It’s also possible that so much comfort eating has taken place over the past twelve hours that I’ve had to let out my jeans belt by a notch. Tomorrow a grip will be got – but if you’re one of the (several) people who’s waiting for me to do something, please be aware that I’m likely to be more than usually unreliable for the next month or so.

This is a kind of entry for BikerBear’s Flower Friday challenge – inasmuch as it has flowers in it – but you won’t be surprised that I rejected all the photos I took today of flowers that weren’t adorned with a Harlequin ladybird larva, in favour of one that was. The flower is Cerastium tomentosum, rather sweetly known as snow-in-summer, which sprawls in an untidy mat along the top of part of the front garden wall. Yesterday I found a hoverfly larvae in one of the flowers; today it wasn’t there, a fact I suspect may be not unconnected with the presence of Mr Harlequin, who was beavering busily up and down the stems, scoffing everything edible in his path.

Much like myself, now I come to think of it.