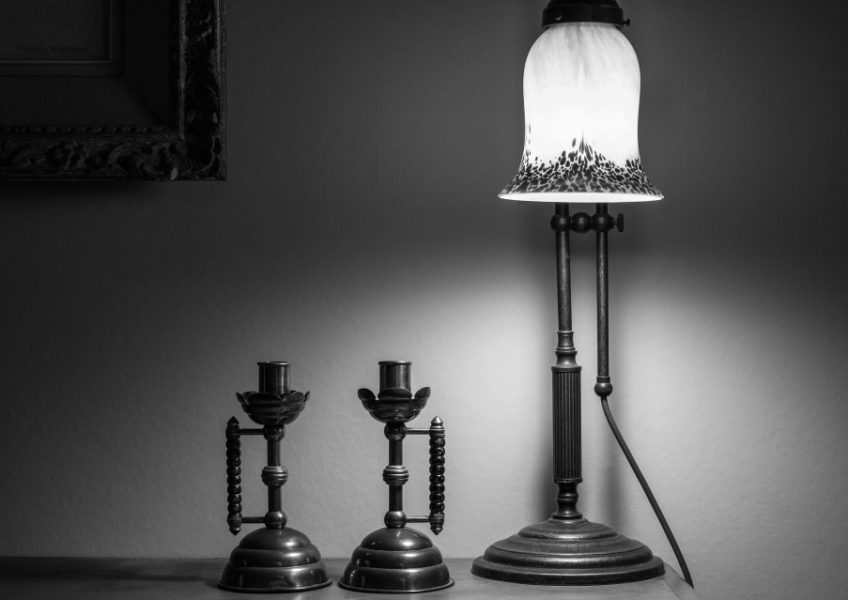 “The sun did not shine.
It was too wet to play.
So we sat in the house
All that cold, cold, wet day.

I sat there with Sally.
We sat there, we two.
And I said, “How I wish
We had something to do!”

Too wet to go out
And too cold to play ball.
So we sat in the house.
We did nothing at all.

So all we could do was to
Sit, sit, sit, sit!
And we did not like it.
Not one little bit.”

From The Cat in the Hat by Dr Seuss

“It was raining in the small, mountainous country of Llamedos. It was always raining in Llamedos. Rain was the country’s main export. It had rain mines.”

From Soul Music by Terry Pratchett

“Shortly afterwards it started raining, very innocently at first, but the sky was packed tight with cloud and gradually the drops grew bigger and heavier, until it was autumn’s dismal rain that was falling—rain that seemed to fill the entire world with its leaden beat, rain suggestive in its dreariness of everlasting waterfalls between the planets, rain that thatched the heavens with drabness and brooded oppressively over the whole countryside, like a disease, strong in the power of its flat, unvarying monotony, its smothering heaviness, its cold, unrelenting cruelty. Smoothly, smoothly it fell, over the whole shire, over the fallen marsh grass, over the troubled lake, the iron-grey gravel flats, the sombre mountain above the croft, smudging out every prospect. And the heavy, hopeless, interminable beat wormed its way into every crevice in the house, lay like a pad of cotton wool over the ears, and embraced everything, both near and far, in its compass, like an unromantic story from life itself that has no rhythm and no crescendo, no climax, but which is nevertheless overwhelming in its scope, terrifying in its significance. And at the bottom of this unfathomed ocean of teeming rain sat the little house and its one neurotic woman.”

You may have heard that it’s been a bit damp in the southern half of Great Britain today.

On the plus side, I made a discovery: from now on I intend to do all my housework with the spot healing tool in Photoshop.