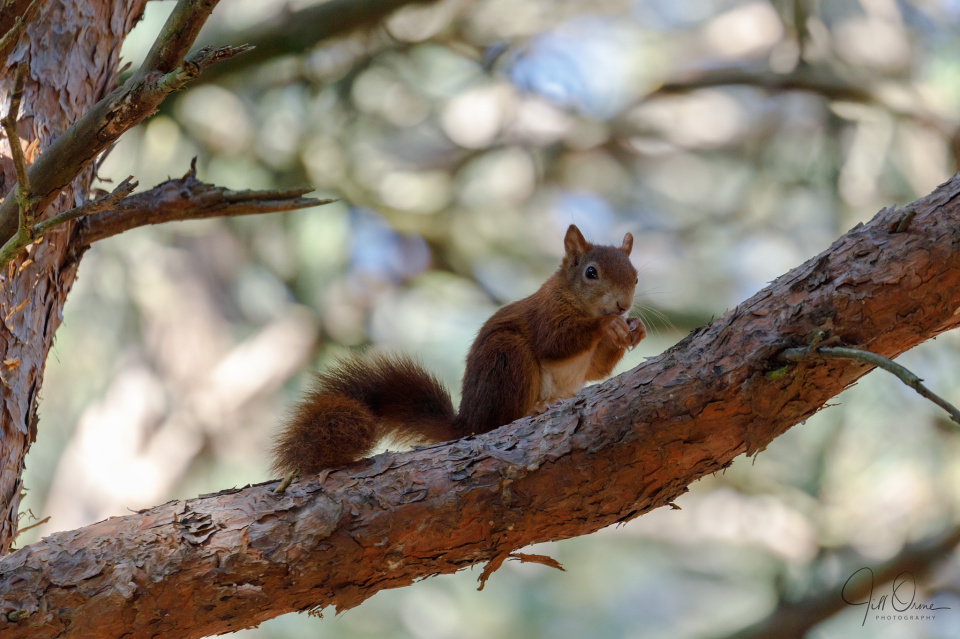 This morning we renewed our acquaintance with the wonderful collection of Victorian paintings at the Walker Art Gallery, and then went on to the World Museum, a few steps down the road, to see the exhibition China’s First Emperor and the Terracotta Warriors. Once again the Law of Low Expectations held good: having been warned that there are only a few of the terracotta warriors in the show, and expecting to find it disappointing, I was happily surprised at how interesting it was.

The history of the Qin Dynasty was well explained for someone who had previously known almost nothing about it, and was set into enough context, and contrast with the succeeding Han Dynasty, for me to come away feeling that I now have an acceptable baseline understanding, and that I’d like to read up on the subject and find out more. I also thought that the objects on display were impressive and chosen well to tell the story, and although I’m sure it’s extraordinary to see the army in situ, seeing just a few of them does allow you the time to examine them individually. I’ve put a few photos on Facebook if you’re interested; the exhibition runs until late October, and I recommend it.

In the afternoon we made a return trip to the National Trust Woodland at Formby, in search of red squirrels – and knowing me as you do by now, you won’t be even slightly surprised that wildlife trumps – well, everything really, when it comes to choosing my blip for the day. I’ll confess that the start of the walk was quite stressful: the last time we came, there were squirrels everywhere, but for the first few minutes we were in the wood today we didn’t see a single one – and when we did spot one it was so far away that it was barely worth trying to photograph it. We’d walked several hundred metres before I saw the adorable baby in my extra, which quite quickly scampered away up the pine tree and into the canopy. Shortly after that R spotted a group of four juveniles playing in a tangle of branches quite a long way above our heads, and apparently using an abandoned bird nest as a den; we spent a lovely few minutes watching them, but as R said “I’ll be very impressed if the camera manages to pick them out” – so I was pretty smug when I processed the shots and was able to show him the little faces peering down at us. 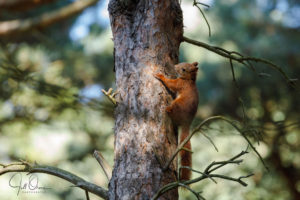 The main image, though, had to be of the older juvenile that we met a little later, and of which I took a gazillion photos. As you can see it was a bright afternoon and the light was very contrasty, which was problematic – the dynamic range of the 5DIV is pretty good, but I had to discard quite a lot of files because even HDR processing couldn’t rescue them – but here the back light was well filtered, and I like the fact that the squirrel was watching me watching it.

There’s some information about the Formby Squirrels here and here. I wonder if the National Trust might like to buy a photo or two….?