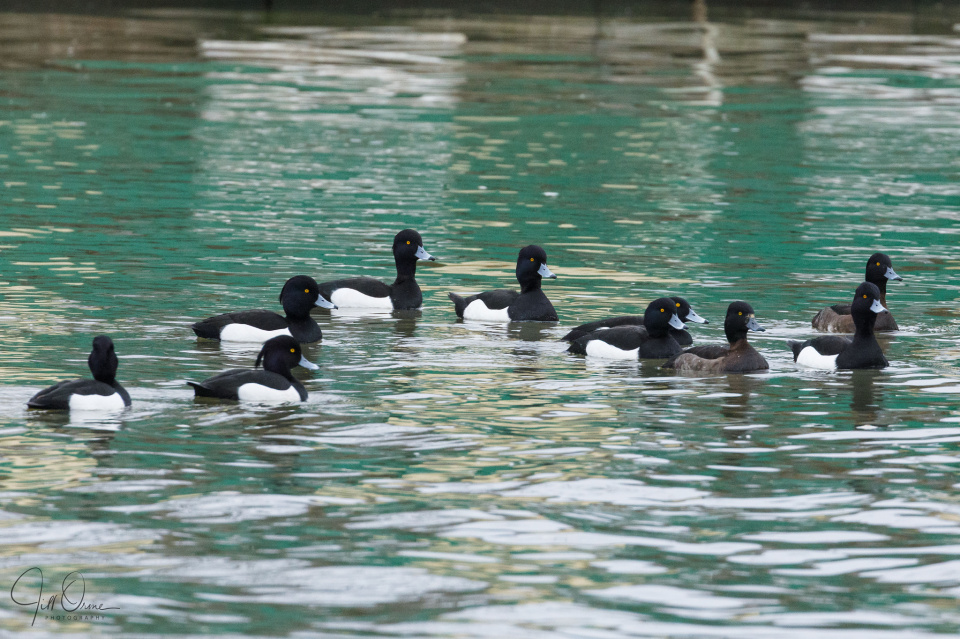 Just before Christmas I received a missive from the rheumatologists, telling me that I’d failed my December blood tests, and that I needed to shape myself within the next couple of weeks and take them again, preferably putting in a bit more effort and getting them right this time. When I’d finished banging my head on the nearest hard surface I stuck the letter on the fridge door and forgot about it through the festive period, but this morning I gritted my teeth and went to Stratford Hospital to get another lot of blood drawn. On every previous occasion that this has happened it’s turned out to be either a temporary wobble in my cell counts or an over-reaction by someone who hasn’t looked at the data in context, but that doesn’t stop me getting the jitters each time, and I have to stuff my natural tendency to fear the worst into a heavy trunk, pile a load of lesser worries on top of it, slam the lid, and sit on it until I get the all-clear.

Anyway, it turned out that there were compensations for this unwanted trip to Stratford. Firstly, coffee and cake with R, who’d driven me in. And then, a surprise: as we walked through the Bancroft Gardens on our way back to the car, I spotted this group of ten tufted ducks in the middle of the river.

It’s several weeks since the previous group of wintering tufties left Stratford, presumably to look for a better feeding ground or a bigger flock to join, and as we’re well past the window for inward migration now I wasn’t expecting to see any more this season. I can only think that this group are on their way back north (even though it feels to me to be too early and too cold), and have come down here to rest and feed – they were very nervous and skittish, and staying close together in a watchful group, which is behaviour you only tend to see in these ducks when they’re either newly arrived or about to leave. 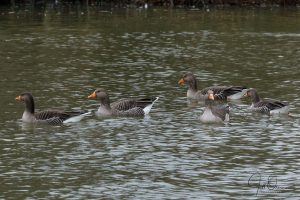 Further along the river, by the chain ferry, we came across the group of five greylags pictured above. Although they were less nervous, they were behaving in in a similar way to the tufted ducks, and again I suspect that they’re moving back towards their breeding grounds. With bad weather forecast for the north of England over the next few days, they might be better staying put in Stratford for a while.