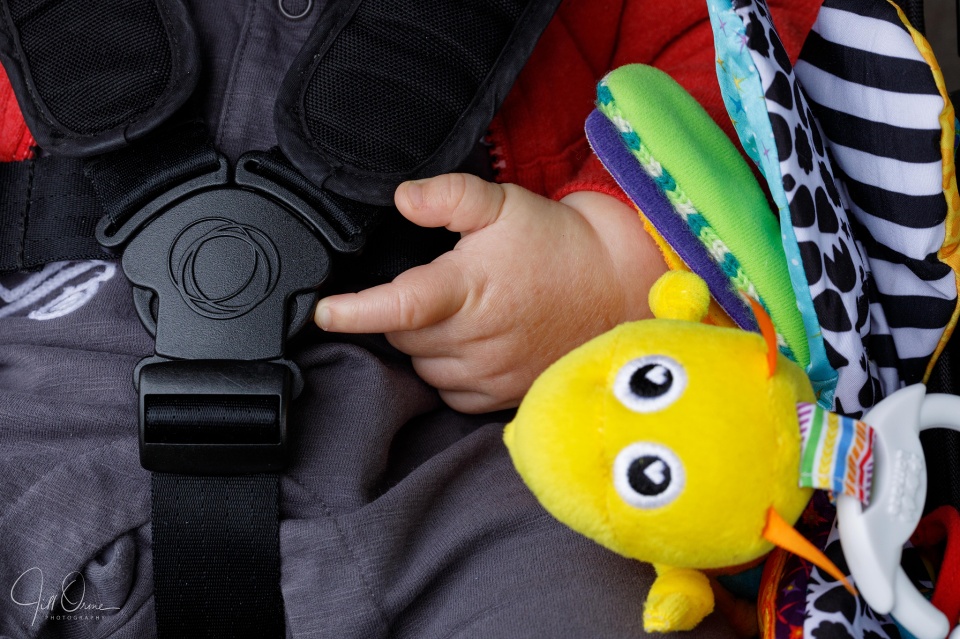 R and I had the best time imaginable with Baby B today. Later this week he’ll turn six months old, which seems to be the magical point at which every day becomes a journey of adventure, and he was engaged, cute, and funny right through the day.

I took a squillion photos, most of which seem to show him scat singing, which is one of his current fun things to do as he amuses himself by trying out different variations of pitch and volume. I’ve never been even remotely a fan of scat up until this moment, but I could happily listen to it for hours when B performs. This afternoon R filmed us doing The King’s Breakfast together and then played back the recording, and B listened intently, while checking me to try to work out why the poem was coming out of R’s phone instead of directly from me – but even though he couldn’t understand exactly what was going on, he was intrigued rather than disturbed by it. We laughed together at the funny bits, which was very sweet and charming.

Despite all the things he is now able to do for himself, B’s big ambition is still to be up and off under his own steam – and heaven help his poor parents the day he manages it, is all I can say. Here he appears to be working on the button of his safety harness, which luckily is rather stiffer than those little fat fingers can yet manage to release. One day though…. one day….