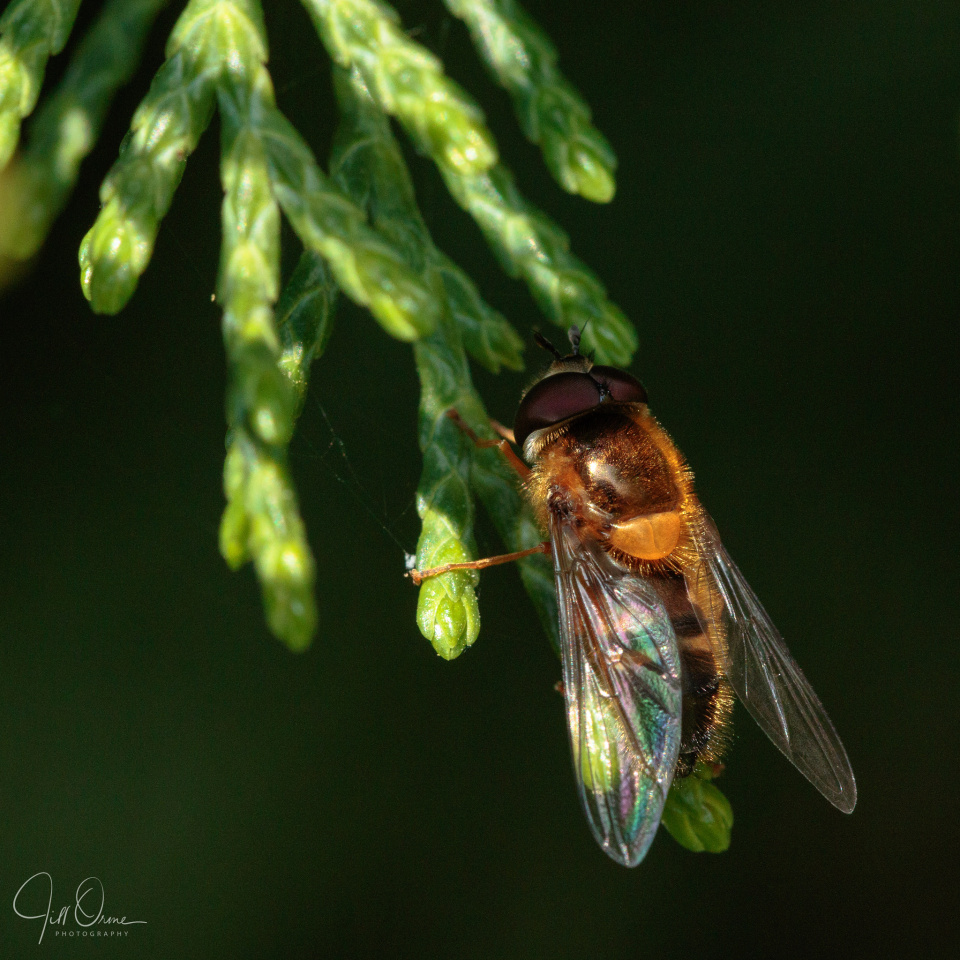 It’s difficult now to believe that we endured such a long, wet, and dreary winter: the past couple of weeks have been so dry, sunny and warm that by this morning the garden was parched and I had to water it. Knowing that it was going to be another very warm day, R and I did our pond session early; the hole is now ready, and tomorrow we hope to level the liner and back-fill around it, before filling it with water. I haven’t yet investigated the contents of our two water butts, both of which collect run-off from the garage roof, but if it’s not too sludgy I’ll use that rather than mains water – though the patio pond was filled from the mains, and to my surprise it has stayed clear despite the weather, so if I have to resort to mains water I don’t think it will be a disaster.

This afternoon I spent a while just sitting in the wild garden, watching and listening to the bird life, and idly trying to identify as many invertebrates as I could without leaving my chair. I can boast that when I saw this gleam of gold on one of the cypress trees, I knew immediately what it was, but to be honest that’s largely because I’ve photographed Epistophe eligans on this tree before, and I was specifically looking out for it. Surprising as it is that generation after generation of a particular species would favour the same basking spot, after several seasons of prowling my garden in search of insects I’m absolutely certain that it is the case. Epistrophe eligans is a medium-sized, spring-flying hoverfly, and is very easily identified by its combination of distinctive abdominal banding and bright golden thorax. It’s mainly a woodland species, but is a great thing to have in your garden because its larvae are voracious predators of aphids on a range of trees and shrubs.

This evening R and I watched Film Stars Don’t Die in Liverpool, which is currently available on the BBC iPlayer. It’s a sweetly sad story, and I enjoyed it; Annette Bening is outstanding as Gloria Grahame.