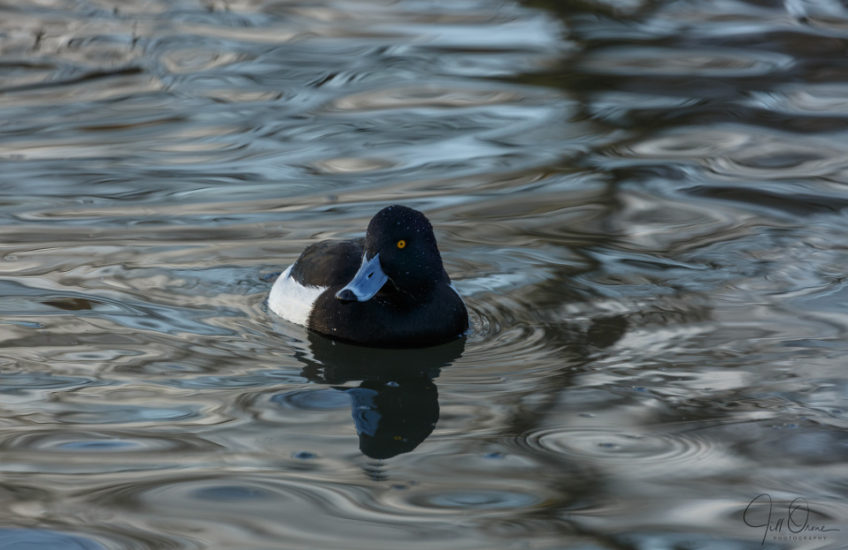 Yesterday evening I went out to hear a talk by the landscape photographer Andy Page, who led the long exposures workshop I so enjoyed in Somerset back in September, and who I’m happy to count as a “photography friend”. He’s a fellow-member of the Stratford Clicks photography group, and a former member of BGCC, where they still speak of him with a kind of bemused awe as someone who will drive all the way to Wales to take a single, particular photograph, and then drive all the way home again. I’m not sure that’s entirely true – one day I must ask him if he knows the basis of the legend – but he certainly has a thoughtful and measured approach to photography, which I like. His talk was very entertaining, and was illustrated with the kind of photos that inspire you to want to buy a camper van and start touring around the many wonderful landscapes we have in this country.

In describing his own ethos and approach to photography, And put up a slide with a quote from the photographer Guy Tal:

“Finding happiness as a photographer, as an artist, and as a human being is not about the camera you use or even the images you create; it’s about living a life that is meaningful and rewarding; it’s about experiencing things that elevate your soul.”

This resonated with me so strongly that today I contacted Andy and asked him to give me the quote again, because I wanted to quote it on this site. Above anything else, what I get out of photography is a deep sense of satisfaction when I’m watching a wild creature, or looking at a beautiful flower, say, or landscape – and even on occasions when I don’t manage to record that experience as well as I’d like, the enrichment I gain from it stays with me, and outweighs any frustration at my own failure. I probably wouldn’t personally have used the phrase ‘elevation of the soul’ – but the peace and happiness I experience when I have the time to stand, and look, and really see – and then, if I don’t fully understand, to go away and read, and increase my store of knowledge a little, is certainly hugely rewarding.

This afternoon I spent a very happy few minutes down by the River Avon in Stratford, kneeling on the paved quayside watching and trying to photograph a small group of tufted ducks. They were diving for food, and although I have several quite nice photos of them submerging, I didn’t manage a single shot of one reappearing at the surface: they can stay under the water for a surprisingly long time, and although at first there will be a trail of bubbles which makes you think you know the direction in which they’re moving, that always seems to stop several seconds before they come back up – invariably somewhere other than in the area of water you’re watching. I did get a couple of photos of birds which had just resurfaced, with round, dark things in their bills; tufted ducks are said to enjoy a varied diet, including molluscs, small shellfish and aquatic insects as well as water plants, and I guess from the size and shape that these were most probably snails.

Having been thoroughly outwitted by the ducks in my efforts to catch them bobbing up, I was very pleased that this one swam close enough to the edge of the river for me to take his portrait before he began diving again. I knew when I took this shot that the focus was good, so I expected to like the photo – but all my attention had been on the bird, and it was only when I saw it on screen that I realised how lovely the water looked with the low winter sun glancing off the surface. Normally I would crop an image like this to put the subject over to one side, but I can’t resist leaving this chap in the middle of his abstract, almost feathery frame; apart from a tweak to the white balance and a slight flattening of contrast (to bring out the detail in the dark feathers), this is exactly as seen and captured by the camera.