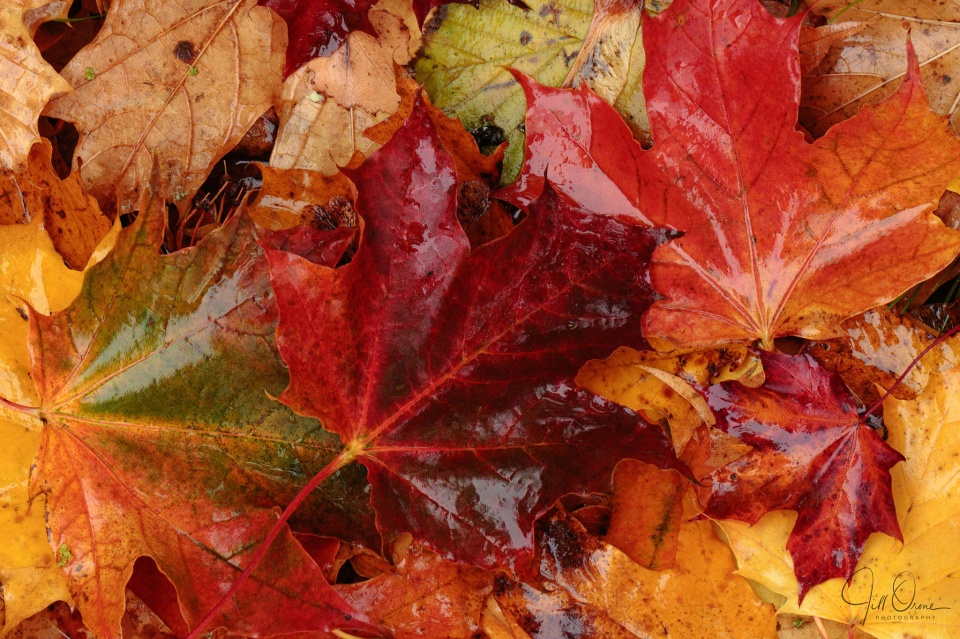 So, I did a stupid thing this morning: turned over in bed to look at the bedside clock, and put a rib out. I’m pretty competent at ignoring pain and pushing through it, but this was… excruciating. I couldn’t take a deep breath, and every tiny movement made me hiss, sob, or curse. A lot of cursing happened over the course of the next few hours.

One of the useful things about having qualified as an osteopath in a former life is that you have a pretty good idea of what you’ve done when something like this happens, and if you’re lucky you can even set up the forces to shift the lesion. R and I long since worked out a thing we call a dorsal drop, which for years has allowed me to crack my own dorsal spine safely when something’s gone out of alignment, but try as we might this morning we couldn’t get the technique to work. So I spent much of the day contorting myself (painfully) into the kind of positions that would have made a casual observer think that I’d been left out too long in the sun and was starting to melt, in the hope of getting the stupid rib to ping. Which eventually it did, though not in time to rescue a largely unproductive day.

My mood wasn’t helped by the fact that it poured down for most of the day, though to be honest it probably didn’t matter – even if it had been glorious out, I wasn’t in a fit state to go gadding about enjoying it. As it was, I squelched off down to the far garden at lunch time for all of about ten minutes, and played around with wet autumn leaves. I tried some intentional camera movement shots, but didn’t like them all that much, and in the end decided on a straightforward collage view. There was a small amount of human intervention in the placement of these leaves, but it would only be fair to call it “arrangement” if your idea of arranging things is to scuff them around with your foot till they fall more or less pleasingly.