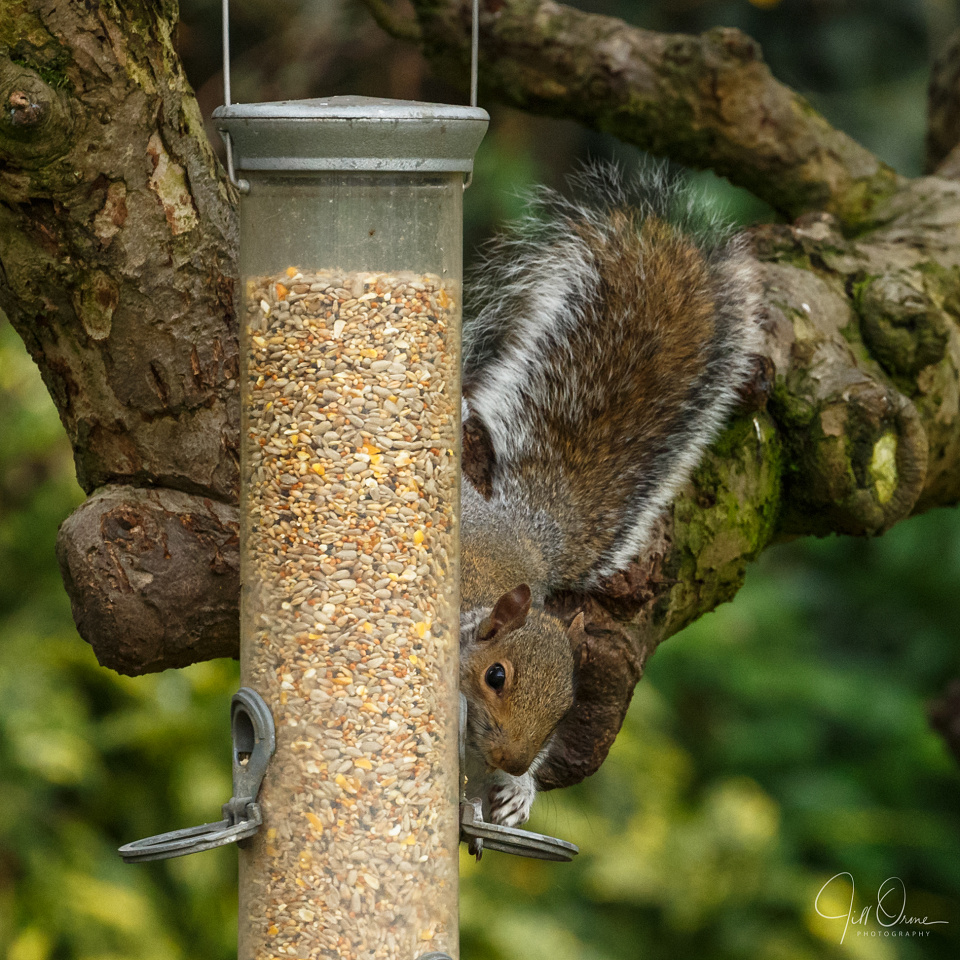 This morning began badly: I was torn between the inability to bend over to get a loaf of bread out of the bread bin, and the impossibility of having any kind of civilized discourse with my long-suffering life partner before breakfast.

“Would you like me to get that for you?”

Gritting my teeth, I finally achieved bending with no more an involuntary hiss and the production of some of my finest Anglo-Saxon vocabulary, and after eating my toast standing up because I couldn’t easily sit down, I entered the land of the approximately functional.

I did contemplate – briefly – phoning my (highly competent) osteopath, but I hate having my back cracked. Those of us in possession of an osteopathy diploma probably make the worst osteopathic patients, because we know precisely when and how to tense up to make the whole thing just that little bit more difficult – either that, or we try to help, which is possibly worse. But it’s not sympathy for my osteopath that makes me reluctant to submit to being straightened out by him, so much as a belated care for my spine, sections of which were rendered hyper-mobile over five years of study, during which it was regularly cracked in practical sessions by my fellow-students – however much it didn’t need it. A few years ago I compounded its problems by hurling it backwards off a ladder, crashing to the ground and fracturing my L3 vertebra – though once again I self-treated, and the (by then fortunately healed) fracture only came to light a year later, when I light-heartedly mentioned the event to my GP and was promptly sent for an MRI scan.

One way and another, it would be fair to say that my backbone is a mess, and I avoid having it professionally interfered with if at all possible. Luckily I can crack my own neck when it’s tight, and I’ve also worked out a safe way of mobilizing my dorsal spine with R’s help – if you saw us going through this manoeuvre without explanation, you’d probably think he was trying to throttle me, but it’s a super-effective technique, and frees up the middle of my back without my rib cage needing to be pummelled. That just leaves the low back, which is the dodgiest area, but which I can usually keep healthy via core muscle exercise, and the judicious use of the bed of nails which is the shakti mat. Right now though, my left sacroiliac joint is quite definitely awry, which is causing pain and weakness across my glutes and down into my leg, and the beastly thing (which generally cracks of its own accord at least a couple of times a day) is refusing to move back into line.

I had wanted to go out today, but what with the back and the continuing dreary weather, I lost my enthusiasm for the idea over the course of the morning. Luckily this squirrel obliged me with a domestic photo opportunity – I took most of my shots of him through the open snug window, but he was so focused on his meal that I could probably have gone right out onto the patio without disturbing him.

By this afternoon I was feeling a little more mobile, and being irredeemably dedicated to not taking the kind of advice I would give to anyone else, decided that a brisk walk was just the thing; I made it up to the nearest shop (about a mile away) with no problems, but coming back home with two litres of milk in my back-pack was much harder, and when I tried to get up after half an hour at my desk, I found I could barely straighten, or walk. This evening has, therefore, been a little trying; but fortified with a large glass of red wine, I’m now ready to face another shakti torture session.

If you hear squeaking in the next few minutes, please don’t worry – it’s only the first few minutes that are unbearable.