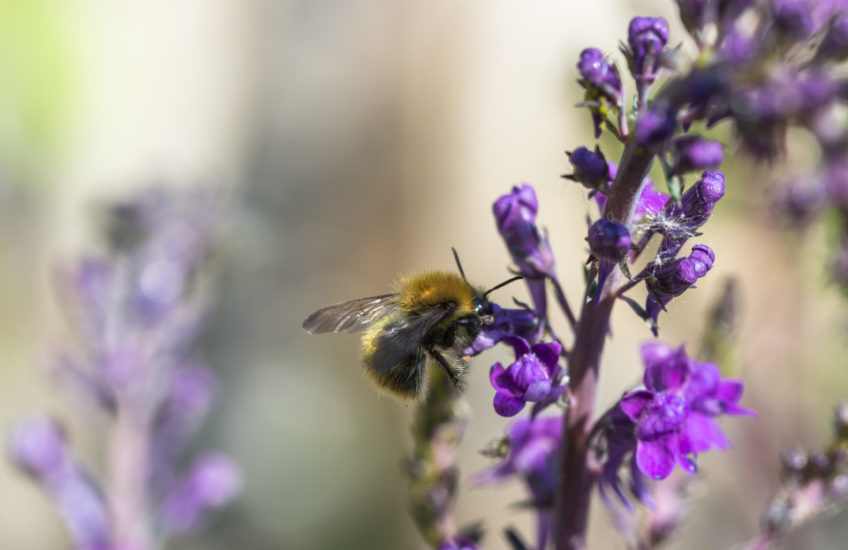 I had a blessedly good homeward journey from Lancashire yesterday, and arrived in time to watch some Saturday evening BBC4 noir, spill a full glass of red wine across an expensive hand-knotted carpet, and greet the sole jazz musician who arrived to stay the night shortly after I got in. This morning I arose feeling slightly frail, pressed the ON switch on both computers, and only the Mac fired. After repeated and fruitless attempts to boot the PC I gave up and went and made breakfast for everyone, during which R and I had an indigestion-inducing conversation about data recovery.

After breakfast I went to my study to Formulate a Plan, pressed the ON switch on the PC en passant (likeyoudo) – and it booted. It would appear that it had been suffering, like myself, from post-M6 malaise and lack of bacon sandwiches; but just in case its problems turn out to run deeper I Formulated a Plan anyway, and spent the morning taking a new backup and setting up various mirror programs on the Mac for things like passwords. Which, of course, took four times as long as could reasonably have been predicted.

So what with that, and unpacking, and laundry, and processing two days-worth of photos, and back-blipping, it was latish in the afternoon when I finally picked up a camera and went out looking for today’s shot. It was a tough call between this one and a rather pretty micro moth on cow parsley, but I like the shaft of light catching the “fur” of this Common Carder bee, and the hazy toadflax bokeh. Tomorrow I’ll try to remember to set up a new June Bugs album on my FB photography page, and post the moth there.