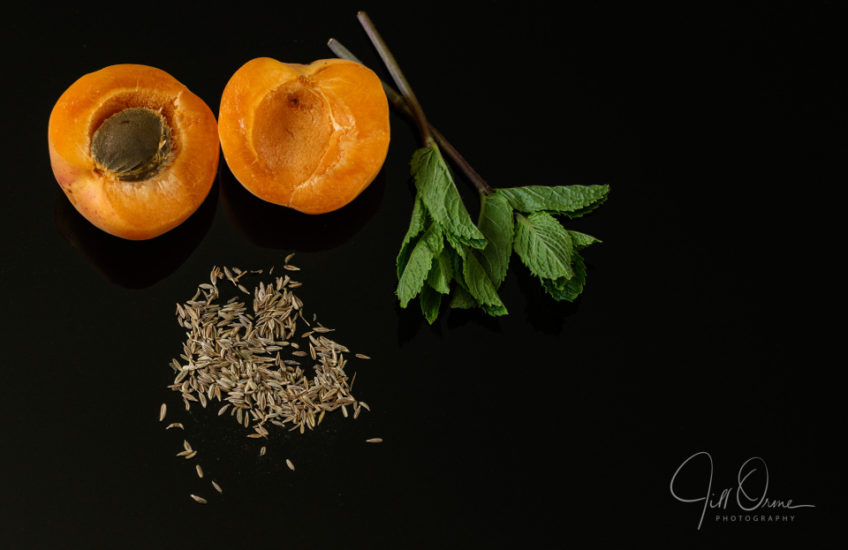 That’s twice already this year – I think I’m going to have to put my rates up.

L and G popped in for lunch today, en route back to Cardiff from the wedding of two of L’s friends, which took place yesterday in Redditch. It’s bizarre to me that so many of these children seem to be getting married these days – though I think it’s possible that this says more abut me than it does about them.

Anyway, I decided to do a dish which has been a staple of mine for a number of years now, but which always seems to be well received. The recipe came from the magazine Country Living, back when they had a wonderfully interesting and discursive cookery column, written by the great Philippa Davenport.

Vegetarians should look away now.

Put the chicken into a large pan, pour on hot (not boiling) water up to the thighs, and poach at a bare simmer for 50-60 minutes. Put the covered pot in iced water to cool quickly, replenishing as necessary.

When cold, remove the chicken and discard the skin. Remove the flesh, wrap and refrigerate. Return the bones to the pan, half cover, and simmer until reduced to about 1.25 pints of intensely chickeny broth. Strain, season and chill. When chilled, degrease.

Make a sauce with the butter, flour, stock, cream, and seasonings to taste.

Turn off the heat, stir in the mint and leave for 5 minutes before serving.

“Apricock” is the archaic form of the word apricot, appearing three times in Shakespeare plays. I can’t remember precisely why it amused Ms Davenport to use it in naming this dish, but I do remember that the recipe was appended to a very interesting article on the history of the growing of apricots in Britain. Inspired, I’ve tried twice to grow apricot trees myself, but have failed on both occasions: I think they probably prefer lighter soil than the claggy clay of Worcestershire.

Hedgehog update: most of the food we put out last night had been eaten by this morning, and there’s evidence that bedding has been moved within the house and a little of it pulled through into the tunnel as someone was leaving. There are also signs that little muddy feet have been exploring the pitched roof, but obviously I can’t say whether that was a hedgehog or a Something Else, coming to check out the new neighbours. I’m off out now to put a little fresh kibble down and clean the water bowl, and I’m cautiously hopeful that we’ll find more evidence of overnight activity tomorrow.