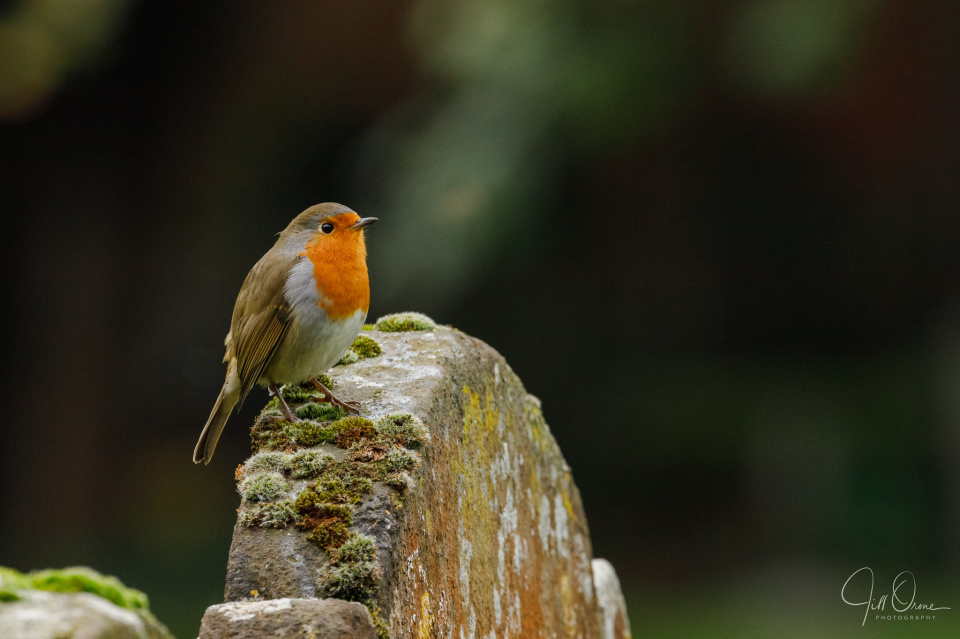 I had a pretty annoying day on the whole – mainly from being caught in a situation not of my making, that’s going to cost time and money to resolve. Are you sitting comfortably? Then I’ll begin.

I discovered this morning that my iPhone will no longer sync with my Mac, because it’s been moved to a new operating system that the Mac doesn’t recognise, and I can’t find any way of moving it back.

Apple (whom I’ve now come to loathe in the way most computer users hate Microsoft) want all Mac users to update to Catalina, the new desktop operating system that makes your computer work like a giant phone, and which will (allegedly) recognise my iPhone and sync with it.

However, I don’t want to upgrade to Catalina because (per multiple reports) it’s buggy and unstable – I always try to wait for at least a couple of months to install a new iOS, until Apple have been forced to patch it at least once.

And even if I decided that on this occasion I’d have to go for it and risk being an early adopter, just to fix the phone issue… I can’t, because I don’t have enough space on my hard drive to install the upgrade.

My options appear to be, to buy some more memory for the Mac and either install it myself or pay someone else to do it; to buy a very big external drive and shift a load of stuff such as raw files onto it; or to throw the Mac out of my study window and go back to using Windows. At the moment the third option is the most appealing, simply because of my outrage that Apple would change the phone iOS  and make it incompatible with Mojave, before most of their customers will have risked updating their desktop machines.

Bad language has been used over the course of the day.

Anyhoo, I eventually realised that if I didn’t get up and go out for a walk I would run out of afternoon, leaving me unexercised and sans photo as well as furious, so I left the problem at home and stomped around Stratford with the camera. This little robin was flitting around Holy Trinity churchyard, not singing but making a curious loud chittering noise; it didn’t seem to be alarmed and let me get quite close to it several times, so I don’t know what the call signified, but I could hear it from quite a distance, even as I walked away into the RSC Gardens. I do like a robin, and as ever the realisation that every day involves a life-or-death struggle for tiny creatures like these made me think about my own problems rather more calmly.