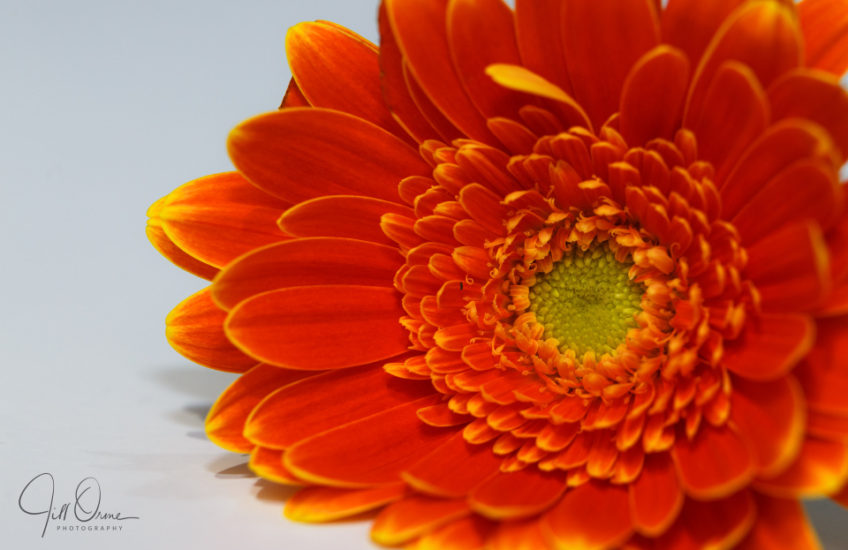 The subject of tonight’s monologue is the NHS, which was founded in 1948 by the then Labour Government, on the socialist principle of provision of health care to every citizen, according to their need and irrespective of their means. According to the [url=http://www.bmj.com/content/336/7655/1216]British Medical Journal[/url], “It was the first health system in any Western society to offer free medical care to the entire population. It was, furthermore, the first comprehensive system to be based not on the insurance principle, with entitlement following contributions, but on the national provision of services available to everyone.”

A couple of weeks ago, a Thing happened to me, which might have been just a Thing, or – given my age – might have been a harbinger of something nasty (I’ll refrain from being more specific than that, because this is, after all, a family show). Thirty six hours later I discussed the Thing with my GP; two days later I discussed it again with a senior Registrar at Warwick Hospital; and this morning the Registrar’s boss conducted an endoscopic examination – in front of a room full of people, and with my fascinated gaze glued to a large high-resolution screen on which was projected the image of an area of my person I’d never previously seen) – which both explained the Thing and reassured us all that it was not, in fact, sinister.

All that was required of me through this entire process was to turn up at the appointed places and times, and to submit to examination. No-one asked me for any money, or enquired as to whether I had appropriate insurance. Less than three weeks since the appearance of the Thing I’ve been sent skipping off on my merry way, not a penny poorer.

To British people of my generation this is Situation Normal: we were born under the NHS, and it’s been there for us when we’ve needed it throughout our lives. The standard of care available varies from place to place – which, clearly, it shouldn’t – and we’re all aware of times and places when standards have broken down quite shockingly. But my personal experience of using the NHS has been positive, and I’m extremely grateful that it’s still there. Because – and this is the point towards which I’ve been meandering – it might not always be.

It was said for decades that the British were so wedded to the NHS that for any Government to try to do away with it would be electoral suicide. But the current shower of incompetents, having subjected the country to seven years of policies that have virtually destroyed the economy, has pretty much run out of money (even before they drag us howling out of the EU) – and in any case, they’re ideologically opposed to people being given something rather than having to buy it.

Consider the fact that the Secretary of State for Health – that well-known gurning streak of walking rhyming slang, Jeremy Hunt – once co-authored a policy document calling for the NHS to be replaced by an insurance-based system. Or consider the warnings of the former Conservative Prime Minister John Major about the attitude of the Three Idiot Monkeys of Brexit – Johnson, Gove, and Duncan Smith – towards the NHS. Or if you don’t care to believe Major, take a look at this list of the stated views of various Brexity types towards the NHS.

And if you – quite reasonably – think that the best evidence of a Government’s intentions is the things it does rather than the rubbish its Ministers say, consider the fact that an important NHS staffing agency is currently being privatised. Or the number of services now being run by Virgin Care. Or the fact that Theresa May has refused to rule out throwing the NHS onto the negotiating table as part of a post-Brexit UK/US trade deal. And if that last prospect doesn’t worry you, perhaps you might like to take a look at this.

The good news for me is that I’m no longer even slightly worried about the Thing. The bad news is that I genuinely fear for the future of the NHS – just when I’ve reached the age at which I can expect my need of it to start steadily increasing. I do all the usual keyboard warrior stuff in support of the service – sharing news items on social media, signing petitions, emailing my MP and so on; and if push came to shove I’d probably get up from my desk chair and go on a march or three. But I doubt that any amount of protesting is going to stop this Government from quietly, progressively, dismantling the safety net we’ve all been able to rely on across the last sixty nine years.

It’s being so cheerful that keeps me fit and vibrant.